MY Dad bless his soul was all of the above. That is he was a Musician. He played the piano and Piano Accordion. He was a Book Dealer for most of His life. During the war years he was a Rations Clerk and most of all I guess my dad was indeed my dad.

My Father was born in Hull ,Yorkshire, during the height of the 'Depression years'. As such he witnessed at first hand the terrible wrath that the depression years had on the life of ordinary folk in early 20th century England. Hull is  essentially a Port city and as such trade was and still is essential to the lively hoods of locals. During the depression years imports and exports were down because money the principle linchpin of commerce was in terrible short supply. 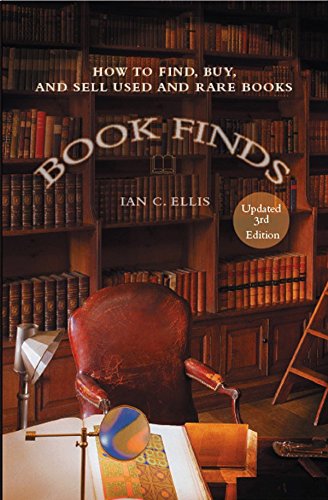 During his child he contracted that then life threatening terrible scourge of T.B. (Tuberculosis) As such he was medically unable to go to war to perform national service. for medical reasons. As a consequence he became involved as a Clerk a Rations Clerk during the second world war. He said that he was vilified for not engaging in active war service but clearly was not able to.

As a teenager my dad became an Avid Reader and developed a taste for collecting second hand books in particular Antiquarian Books. One of his lifelong favourite bookshops Ken Spelman in York.

In particular his favourite collect-ables were The Strand Magazine and books by Charles Dickens now favourite and essential reading for all. He spend many an hour collecting books a in jumble sales and auction houses. He was able to make a generous income by producing a catalogue and doing business purely by old fashioned snail mail. No telephone or Internet then just pen and ink.

My dad ceased becoming the provider of me and my mother and sister, when my mother left my dad when I was ten years old. We went from living in middle class luxury to living in below poverty conditions. My Mum left my dad for a long time dead beat lover who later went on to molest my sister and died a short time after. Mum essentially raised both of us in a time when single parenthood was very unpopular.