I get a lot of comments on my holiday lesson plans series about how there are more than enough food holidays to keep you busy throughout the entire year. Anyone who said that to me is absolutely right. I try to vary the holidays I include in those articles so that we're exposing our kids to more than just food themed days . But that doesn't mean that there can't be a separate series for the food holidays. This is it. Enjoy!

One of the things that I find interesting about the various food holidays out there is how many of them focus on very specific food items. I can understand dedicating a more universal National Raspberry Day. But who loves raspberry cream pie so much that they decided to make that the focus of the day? If you're a fan of other cream pies, such as banana, take a leap today by branching out with a raspberry pie instead.

I almost never buy a whole watermelon or even a half watermelon because that is a lot of watermelon for two people to eat in just a few days. That doesn't mean that I don't enjoy it. Watermelon always makes you think of summer and everything associated with summer. That's a good thing, right? If you're feeling adventurous, try a watermelon smoothie or sorbet today.

I know that there are people out there who really don't like chocolate. If you do like chocolate, it's almost a sure bet that you like chocolate chips. What's not to like? Chocolate chip cookies are always a classic. It might not be original, but it will definitely be a hit. For those who aren't chocolate fans, mix it up today and bake with a different kind of chips, such as peanut butter chips. 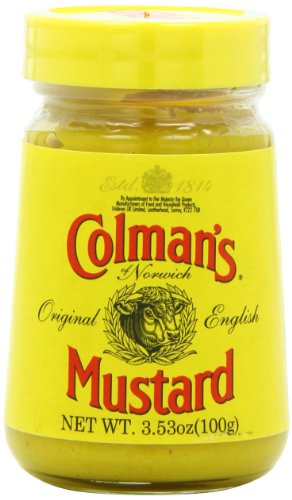 I'm one of those boring people that only uses sparing amounts of generic yellow mustard for certain recipes. Give me mayo or honey mustard dressing any day. Honestly I haven't tried enough other kinds of mustard to even say whether or not I like them. If you're like me, pick up something more adventurous from the store or online today for your next culinary project. For those who already have good mustard on hand, pull it out for a dish today.

Rice pudding is one of my favorite ways to use up left over rice. My husband is not a big fan of rice so if we get a big container of white rice with Chinese food, most of the time I'm on my own to figure out what to do with it. Sometimes I'll make fried rice for lunch, and sometimes I'll make rice pudding. As you can see in the photo on the right, I use a lot of cinnamon for my rice pudding. The pictured dish also has dried cranberries instead of raisins. Now that I've tried that, I don't think I'll ever use anything else.

If you like toasted marshmallows but don't necessarily like s'mores, celebrate National Toasted Marshmallow Day on August 30.

Summer is an ideal time to make s'mores when there are lots of outdoor summer parties. Whether you are celebrating with friends around a backyard fire pit or you're out in the woods on a camping trip, s'mores will complete the experience. Experiment with different kinds of chocolate for your s'mores this year.

Until I started dating my now husband, I hadn't eaten a lot of steaks. He loves just about any type of steak, and he enjoys grilling, so we eat them on a somewhat regular basis, particularly in the summer. Have you ever tried Bearnaise sauce? It will complete any steak.

Instead of ice cream or a Popsicle, reach for a Creamsicle today. They're available in most grocery stores or you can whip up a batch yourself.

Since I discovered how much I love sweet potatoes, I don't make a lot of dishes with regular potatoes. I use them for a few different soups and stews in the winter, but that's about it. Can you cheat and make a great sweet potato recipe today? I won't tell.

Take a tour of Sprecher Brewery. 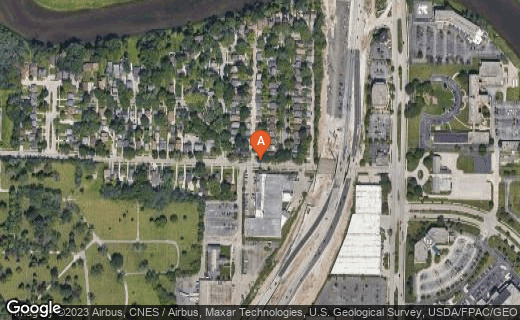 Indulge your love of root beer today with an extra special treat: a root beer float. If you don't live close enough to Milwaukee to pick up a Sprecher root beer, I highly recommend that you go for another local brew with a natural sweetener, such as honey. It will completely change your mind about soda. For those who are feeling particularly ambitious, whip up your own batch of root beer for your floats.

I am not a big fan of cake, particularly really sweet cake like spongecake. Part of the problem is that many people pair very sweet cake with even sweeter frosting, which simply isn't necessary. A good, well prepared cake recipe is moist and doesn't need frosting. If you want to add something to it, opt for a simple whipped cream frosting that will add flavor without loads of sugar.

Did anyone else who lived on campus for some part of undergrad enjoy waffles from the cafeteria? I went to a school that only served them on Sunday mornings, which was probably just as well. How many times would you have to eat waffles each week before you got sick of them? Take a break from the frozen waffles today, get out your waffle iron, and make a batch.

Peach pie is another great summer classic. When I make peach cobbler, I love to make the crust from scratch and use fresh peaches. Yes, this is a fair amount of work. Thus I often end up opting for my fruit crisp/crumble recipe instead. It has less carbohydrates, sugar, and butter, but you won't miss them at all, especially if you add a lot of cinnamon.

I understand why bananas work so well to create a neatly shaped sundae. That still doesn't change the fact that I don't like bananas unless they are in banana bread. I would sooner pair about any other fruit with ice cream. If you do that today, too, I won't tell. 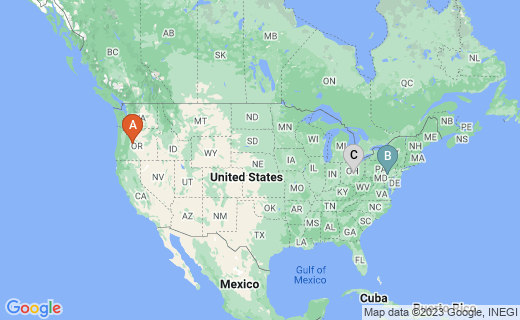 I worked at a preschool summer camp during the summers around undergrad. We ate Popsicles almost every day. We almost always got the classic Popsicle packs that had cherry, orange, and grape. You can't go wrong with these flavors. You don't have to be a preschooler to enjoy them either.

In case you didn't get tired of cherries for National Cherry Popsicle Day, you'll have another great excuse to buy some more and whip up another great dessert. Have you ever had a cherry turnover? I think that I've only ever had apple. Of course you can bake them, but this would also make a great treat over a campfire.

Trail mix is one of those wonderful concepts that you can customize any way that you like. Make it gluten free or dairy free or simply enjoy picking out your own unique selection of ingredients. Prepare a big mix with bulk ingredients to enjoy for many days.