Many famous people were born or did exploits in February. This includes U.S. Presidents, astronauts, and people who love Valentine's Day. Writers around HubPages have written about them!

In the former Soviet Union, premiers, taxi drivers, astronauts, and other citizens often received the national award called Hero of the Soviet Union from 1934 - 1991. This award was a recognition for contributions toward the success of the country. One of these awards went to the world's first female astronaut.

The US President via Congress awards the Congressional Gold Medal yearly to similarly accomplished individuals and has done so since 1776. America has many other heroes and some of them are recognized in holidays.

President's Week in the USA is celebrated during the third week of February every year and President's Day, which honors George Washington and Abraham Lincoln, is observed on that Monday. Until 1968, each of these two men were honored with his own day of celebration.

Some US States and local communities still celebrate Lincoln's Birthday as its own holiday. Information Please Almanacs tell us that Congress never officially named the single holiday of the two presidents' birth as "Presidents Day." Some communities call it "Washington and Lincoln Day."

As is true of most national holidays currently, President's Day sales commercials are filled with dancing and gesturing Washingtons and Lincolns as they advertise mattresses and sofas.

A break-dancing Abraham Lincoln in a TV ad seems a little weird -- What will Barack Obama impersonators be selling in the future, do you think?

President Lincoln was a fan of reading and so are most good writers.

HubPages previously recognized new writers on the site through the popular vote that awarded the Rising Star Accolade. You may be interested in reading some of their writings, although the accolade is no longer awarded on the site.

February 20 is John Glenn Friendship 7 Day in Ohio, commemorating the first orbital flight by an American many decades ago. Without his flight and his years of advocacy, we would not have the opportunities of space business, new jobs, and new research extant today - not to mention a new sense of wonder at the Universe.

Senator Glenn (Democrat-OH, retired) is 94 years old and teaching in his School of Public Affairs at The Ohio State University, advocating for service, education, and science.His example is one reason that I joined the Civil Air Patrol's Aerospace Educator group.

With so many public figures entrenched in scandal or dying, John Glenn is solid and productive as a nonagenarian. Celebrations across Ohio began continue throughout each weekend that falls closest to February 20 annually.

The most important thing we can do is inspire young minds and to advance the kind of science, math and technology education that will help youngsters take us to the next phase of space travel. 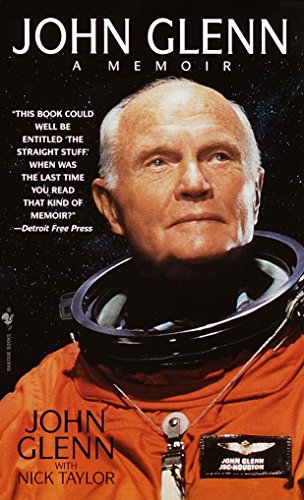 John Glenn: A Memoir
This book always reminds reminds me of when, in his mid-nineties, Glenn still taught at the The Ohio State University. His wife Annie has a lot to remember. I feel sure that you will enjoy his long history from Ohio to the cosmos to Washington DC and back to Ohio. A hero of the movie The Right Stuff, there is no one like this last survivor of America's Mercury Astronauts, America's first class of space-faring people.
Buy Now 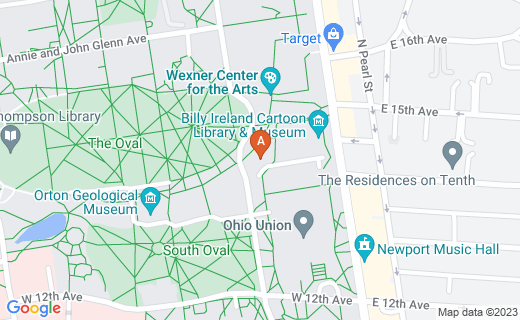 Relationships as a part of the Gender and Relationships Hubpages topic of Paired Life is one of the most popular topic area on the Internet.

How many of the above Hubs will you likely visit and read?