November 11th is known as Veteran's Day in the United States. This is the date on which we remember and honor our veterans.

November 11th started out as Armistice Day when we remembered and honored those who gave their lives in World War I. However, following World War II and the Korean War we changed the name to Veteran's Day and declared it a holiday honoring all Veterans, living and dead.

While the name and focus of the day changed somewhat, we kept the date as November 11th or, more precisely, the eleventh hour of the eleventh day of the eleventh month has always been remembered as the moment at which the fighting stopped in World War I.

As I noted in my Hub, Veterans Day November 11th, while the eleventh hour of the eleventh day of the eleventh month was the time the diplomats from all sides agreed to have their armies stop shooting so that peace talks could begin, most believed as my Uncle Walt, who was in the U.S. Army with the American Expeditionary Force in France, noted in his diary that the cease fire would not last and that the carnage would soon resume.

Fortunately, the cease fire held and a peace treaty eventually signed. Eleven o'clock on November eleventh thus became the date on which everyone came to associate with the end of the war.

The United States honors its veterans on Veterans Day and its war dead on Memorial Day (last Monday in May) as well as honoring veterans, both those who survived its wars and those who gave their lives fighting with various monuments and memorials. Other nations also, from ancient times to the present, honor those who have fought and defended their societies.

While traveling in Europe the past few days before November 11th I have seen memorials to veterans of the bloody wars of the twentieth century in both Italy and France.

My wife looking down at soldiers tomb from the upper church

In the Sicilian seaport of Mesina I was encouraged by the lady in the tourist center at the port to visit the Church of Sacrario Di Cristo Ri on a hill overlooking the city. My wife and I made our way up the hill and, in addition to a beautiful church and spectacular view of Mesina, a memorial containing the remains of 110 soldiers from World War I and 1,288 from World War II who gave their lives fighting for Italy.

Entering the main or upper church one sees, directly under the dome and half way between the entrance and the mail altar, a circular stone railing surrounding an opening in the floor where one can peer down into the crypt below. Directly below the opening is a stone sarcophagus with a sculpture of an Italian soldier resting on top with a sword on his chest just like the sarcophagi of medieval knights found in other cathedrals in Europe.

Exiting the main church and walking around back, we found a small door leading into the crypt where we not only saw the sarcophagus but also the markers on the walls with the names of the fallen soldiers who lay a rest behind them.

Among the fallen entombed in the crypt are 161 unknowns and a large number of World War II soldiers who died in 1943 during the Allied invasion of Sicily.

Arriving in Marseille a couple of days later we traveled up a hill to Notre-Dame de la Garde which is both a spectacular church as well as providing a spectacular view of the city and its port.

On either side of the pews are a series of little chapels with the first one on the right upon entering honoring the soldiers of France's wars from 1870 (Franco-Prussian War) through World War II. Here, the wall is decorated with medals and other relics from these wars and the lower walls containing tiles that appear to either honor specific soldiers or express thanksgiving from soldiers or their families.

Leaving Notre-Dame de la Garde we returned to the port area and strolled along Rue Le Cambiere where we encountered Verdun Square and a massive monument to veterans of France's twentieth century (it may have included other wars but my French is very limited).

Other Memorials Not Photographed

While these were the only three sites I had the opportunity to photograph, our taxi driver in Tunis had pointed out the location of the American Cemetery (which contains the remains of American troops who gave their lives liberating Tunisia during World War II) as we sped past just after sunset.

In Malta our guide pointed out the stadium built on the grounds where the heavily bombed British Royal Air Force (RAF) airfield had once stood and informed us that the little island nation of Malta had suffered more bombings per square mile in World War II than any other nation or territory (Malta had been a part of the British Empire during World War II).

We also saw the church in which a Nazi bomb had crashed through the dome and landed in the middle of the church during Sunday Mass. Miraculously, the bomb did not go off and no one was killed.

While we and our 3,000 plus passengers from practically every nation on earth enjoyed each other's company and the joys of a Mediterranean cruise we couldn't help pausing and remembering the sacrifices of our fathers and grandfathers had fought not that long ago to preserve and defend the peace and prosperity that we now enjoy.

Close up Front View, toward altar, of Soldier Tomb in Crypt of Sacrario Di Cristo Ri in Mesina, Sicily

Side View of Tomb in Crypt

A Note on This, My First Hub from Abroad

While this is the 556th Hub that I have published, it is the first one I have published while traveling. Not only that it is also my first published in Europe and partially published from a cruise ship at sea while en-route from Marseilles, France to Barcelona, Spain.

Even though my wife and I are on vacation, I am still teaching a course online and have had to check in on this class regularly while traveling. Since I had some extra Internet time available as the end of our cruise neared I decided to publish a Hub.

Unlike many hotels and resorts in the U.S. where Wifi is frequently available for free, most places in Europe charge for Internet access. On the ship the best deal was 250 minutes for sixty Euros, while the Holiday Inn Express, where we are currently staying, in Barcelona, Spain gives me the choice between one continuous hour for three Euros and 24 continuous hours for ten Euros.

This Hub was created and the text posted while at sea. However, I was unable to upload the photos, which are the central part of the Hub, while at sea. I tried two or three times to upload photos individually and had to give up each time when the single photo was still uploading after almost 15 minutes.

Once I was settled in at the Holiday Inn in Barcelona I was able to upload the photos although it was still slow compared to home as each photo took almost two minutes to load. 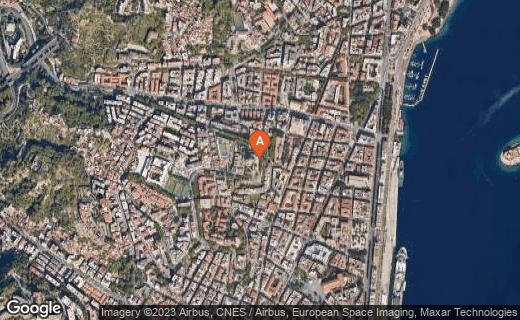 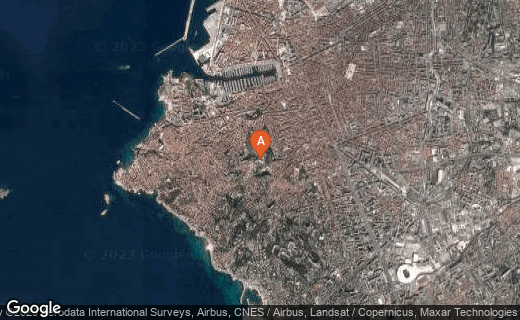 Location of Mosta Church in Malta 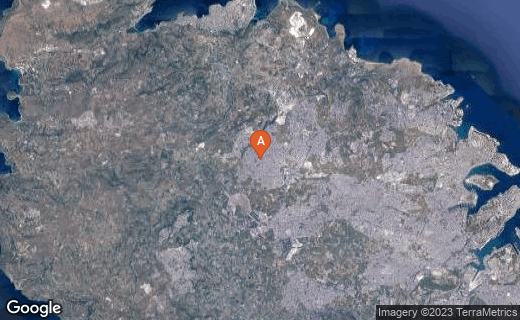 City of Mosta on the Mediterranean island nation of Malta. Location of the Church where the miracle of the bomb occurred during World War II in 1942.

A Side Chapel Dedicated to War Veterans