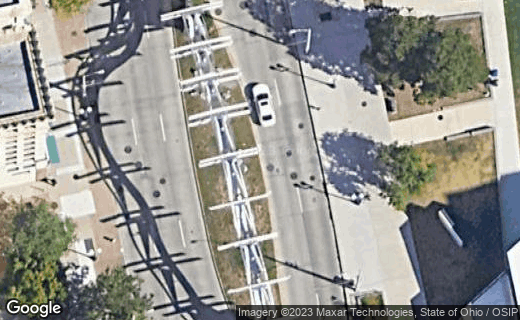 Dayton is the Aviation & Aerospace Birthplace of Human Flight. Commemorated in several sites within a huge national park in Ohio, the Aviation Heritage Trail is the number one tourist visitation spot in Ohio.

By 2013, at least 401 US National Parks were open to the public for visiting and the celebration of National Parks Week. In addition, we also have five new US National Monuments to appreciate, nominated by current President Barack Obama, as each President may name new monuments. For example, our newest in Ohio is the Charles Young Buffalo Soldiers National Monument. Even some Ohioans did not know tat we had a Buffalo Soldier living and teaching in our state for some time, or that the last living member of the division died in 2005. Because of this national monument, now more of us can benefit from history.

The United States has not only National Parks and Monuments, but National Seashores, Forests, Preserves, Wildlife Refuges, and many more valuable places to see and honor during National Park Week.

We have people like President Theodore Roosevelt and his cousin FDR as well as President Woodrow Wilson and a Congressional Act in 1872 to thank for developing our National Parks System with its natural formations, wildlife, and native plants.

The special week is celebrated Sunday through Sunday, but from Monday through Friday of National Parks Week, all admission fees are waived. 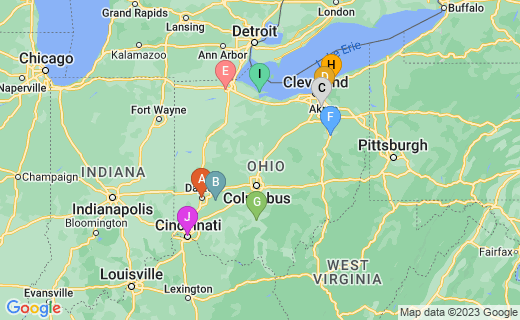 The thing then to be desired above all others is confidence in one's self.

Ohio's newest national park is near the Aviation Heritage areas of Dayton.

In March 2013, the 44th President, Barack Obama, named a new National Monument in Ohio, southeast of Dayton-Fairfield on Route 42. It is the Charles Young Buffalo Soldiers National Monument, which is already a National Historcal Site as of 1974 and a Museum of Military History. 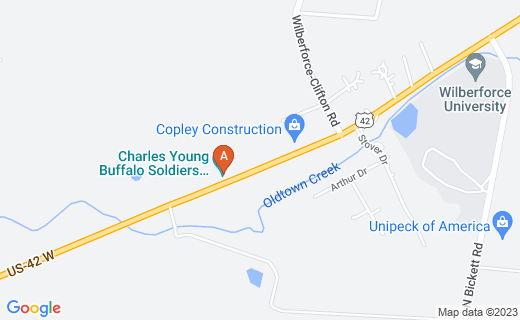 The History of Things That People Said Were Impossible

Anytime is travel time among the national parks of our state. Many of the national and state parks have year-round lodges and cabins open, with tent and RV camping during warmer months.

One national park in Ohio is located in a number of different cities on a heritage route that takes visitors to at least 15 large museum facilities with some even larger outdoor displays.

This is the Dayton Aviation Heritage Park in the Ohio Space Corridor.

The immense park began as a box of artifacts in a corner of an office at McCook Air Field in Downtown Dayton during WWI. Today, it extends through several cities.

The beginning of the trail is in Fairborn and Dayton Ohio, where we find the National Museum of the US Air Force complex at Wright Patterson AFB, several memorials, and the Wright-Dunbar Business District between the base and the west side of Downtown Dayton.

On the east side of Downtown is Carrillon Park, which houses the Wright Bicycle Shop and the 1905 Wright Flyer III, which is the only plane to ever be named a National Historic Landmark. A Heritage Center opened there in 2012.

Dayton Landmarks are Most Famous

Flight Began With Bicycles in Dayton

The flying brothers and Mr. Dunbar lived near each other and also collaborated on certain projects and activities in their hometown of Dayton, Ohio.

Inside the Cycle Shop

From this metropolitan area, a national aviation heritage trail extends through many cities in Western Ohio, comprising a larger national park surrounding the Dayton park. 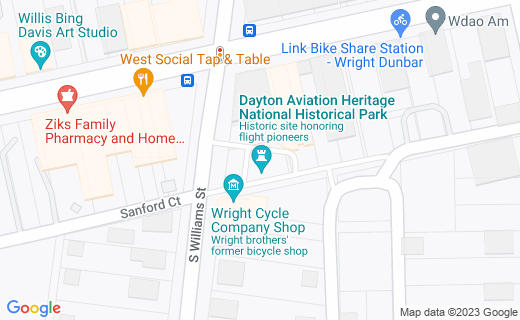 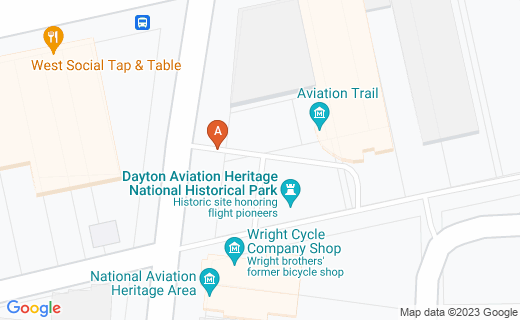 The larger national complex extends from Wapakaneta in the North to the southern part of Dayton, off I-75.

East and west, realted museums are located as far east as Urbana OH and west as far as the West Side of Dayton. Many sites are clustered in the Dayton-Riverside-Fairborn Corridor Around I-75 and off Route 4.

Quote in the Glass Case

On Nov. 9, 1938, a teenager, 15 years old, experienced the most violent, barbaric display of anti-Semitic acts ever recorded in history. I was that teenager! ... While our apartment was being destroyed and ransacked, mother was locked up in one room, crying loudly. My father was being beaten up in the hallway, pleading for mercy.

When I too asked them to stop, they took me into my room, threw my violin at me, took me to the balcony, and ordered me to play happy German songs. -- Robert Kahn, September 15, 1997 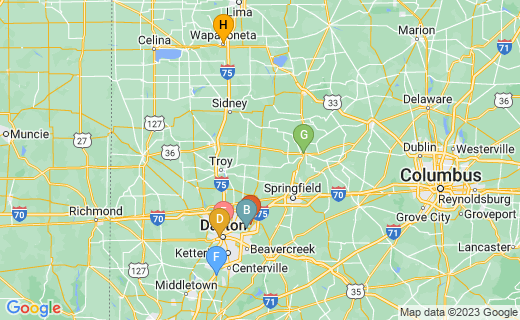 Home of Neil Armstrong, First Man on the Moon.