What on earth does a civilian get as a present for the theater person in their life? For that matter, what can theater people get as gifts for each other? Or how about that impossible-to-find Perfect Opening Night gift? You know the one - something small, inexpensive, yet tasteful (or tasteless!) and full of thought?

For Opening Night gifts (traditionally sporadic and small between the cast and crew, often just a kind note), roses are THE tradition for actresses from admirers. From friends and family and stage-door-Johnnys, flowers remain a solid traditional choice. But any little jokey thing that refers to the show is appreciated: maybe a cheap red-glass ruby-slipper key chain for The Wiz? (I once got a little bitty skull for A Skull in Connemara - perfect! and still on my desk.) Finding such clever trifles is, of course, the trick. You get the idea though: some element of the show (usually in miniature) in a funny or clever or expensive version... A REAL RUBY ruby-slipper charm would be a winner!

But sometimes you want a gift that falls between the red-glass and the real-ruby slippers, maybe for a holiday present tuned to the theatrical recipient's tastes... Whether the giftee is a new theater grad, an Equity actor, or a rising theater designer, here are a few gift ideas.

"Theater Folk" is way too general and even "Actor" can mean a lot of different kinds of people - with different kinds of taste. Before riding off looking for a present, you need to narrow down your quest by figuring out your gift-recipient's interests.

For instance: an actor can be a stage actor (Broadway, off-Broadway, regional, local, or community theater) or a screen actor (film or TV) or even a voice actor (ads, computer games, or film etc.). Professionally, these actors have quite different experiences. Even among stage actors - forget the Broadway thing - are they musical-comedy or drama types? Do they love New Works (often experimental) or Classics? Are they in this for the words? Or the music? Are they triple threats - able to act, sing, and dance?

A few interested questions about exactly what kind of acting they do or aspire to and what they love about it will tell you - the Gift Buyer - a lot that will help you choose the perfect present.

Theater designers work more across the various stage genres, but their particular specialty will reveal their interests. The usual design disciplines are: sets, costumes, props (properties or objects handled by actors), lighting, sound, choreography, fights... (the list can seem endless). Find out what it is exactly they do. Ask questions! And this is true for any theater folk - they're usually thrilled to talk about their stage work. Get them started, then take sneaky notes!

What follows hereafter are a few general suggestions that may appeal to many different theater folk.

Write a Note of Appreciation

These note cards feature photographs of Times Square and NYC's theater district. Perfect for theatrical use!

Pick up a pen (or pencil or crayon) and tell your theater friend how much you enjoyed their work. Praise their talent. Let them know someone notices how hard they work, how dedicated they are. Some days - let's be honest - a little recognition is desperately needed.

I guarantee that your heartfelt praise on a note card will be treasured. 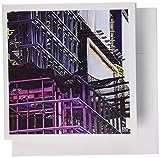 What could be more satisfying for the dedicated theater-goer, actor, or designer than a mini-theater of their very own? The one stage where no other actor will ever upstage you, no director will ever cut your soliloquy short, and no producer will ever, ever, ever cut the budget for your set!

Model theaters are just so much fun to play with... and to look at. This is a particularly charming one. Besides, who doesn't like The Wizard of Oz?

Cut & Assemble the Wizard of Oz Toy Theater (Models & Toys)
I have this one. Assembly wasn't hard and it really IS charming.
Buy Now

"The theater is so endlessly fascinating because it's so accidental. It's so much like life."

What could be more symbolic of the theater artist's role (bad pun) than a mask? Actor, director, designer, technical theater artist, or performer, all are engaged in transforming themselves and this little on-stage part of THIS world into ANOTHER world.

Masks illustrate this perfectly. There's something magical about masks.

Many of the masks shown below are Mardigras or Carnival masks, from the old custom of throwing parties and parades just before the austere season of Lent. The masks of Venice's Carnival are often influenced by the early Italian comedy troupes of Comedia dell'Arte... a very theatrical pedigree!

What says "theater" more than a mask? 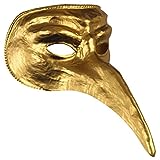 Links to Masks on Etsy

The artists and craftspeople on Etsy are a wonderful resource for handmade masks!

Masks are a very ancient theater form - and the masks of Africa suggest their earliest forms. Beautiful art works!

One of the joys of working in theater is that only the actors dress up... but then that dress-up is a lot of fun!

And books on costumes make a good present - often they're beautifully illustrated, whether that's with photographs or with the notoriously lovely sketches of costume designers.

Here are some gift-picks on costumes.

This is more for the theater-goer - which is often an actor watching a friend on-stage!

Theaters are cold and actresses are dressy.

Actors tend to be dressy too - give him a little something. 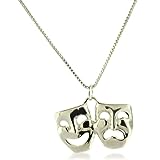 Who (in theater anyway) doesn't love a good tiara? The one pictured above was worn by Kate Middleton at her wedding. And, if you like royal jewelry, check out the blog Stalking the Belle Epoche (just click the pic).

What could be more fun? 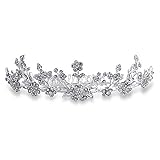 "The center of the stage is where I am."

Broadway is the BIG DEAL in theater in the United States (as The West End is in England). Although it has a long history for all sorts of theatrical work, including classic dramas like Arthur Miller's, nowadays Broadway is mostly known as the home of big budget, big spectacle, crowd pleasing musicals. It's center is Times Square. Broadway has been nicknamed "The Great White Way" because of the light of its marquees. And that's, maybe, where the expression, "my name in lights!" originates.

Most theater folk have a weakness for Broadway.

Playbill, which prints all those, um, playbills, also has an on-line store full of theater goodness

Or - and here's a cool idea! - if your own show has a poster, how about framing or plasticizing that as a gift to cast, crew, and design team? 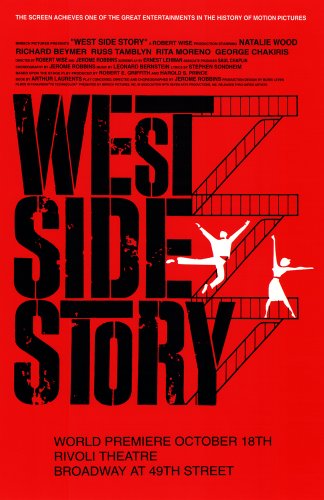 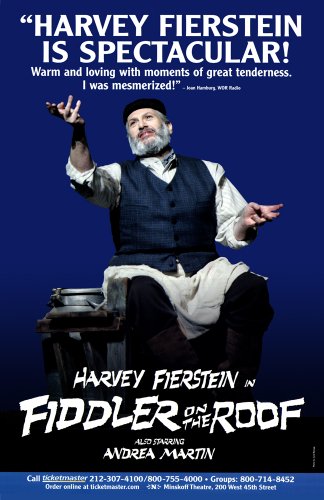 "The theater is the thing I love doing most."

Most theater people have a soft spot for the Bard.

This is my favorite Shakespeare book.

Author Bill Bryson has a real gift for explaining a complicated subject in a clear, enjoyable way. He makes clear what's fact and what's speculation and makes even the controversy over Shakespearian authorship (the Grassy Knoll of literature!) easy to follow. This book is complete, clear, and sometimes very funny! I highly recommend it.

(Bryson's book on the English language, Mother Tongue, might also delight a thespian. Heck! ALL his books are worthwhile.)

Shouldn't every thespian have a Bust o' the Bard to keep 'em honest? 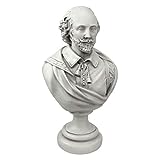 Design Toscano AH22672 William Shakespeare Bust Statue, Desktop, 12 Inch, Polyresin, Antique Stone,
Desk sized? Perfect! (I own a larger version of this statue which I got cheap because he had a plaster, um, booger, which I removed with a small chisel. True.)
Buy Now

Frankly, I find the Shakespeare action figure irresistible. A leetle teeny Bard to play with...

Read all about it! Theater in a book. And a book for all kinds of theater.

Theatre
I find Mamet's writing on theater thought provoking. This particular book my enrage dedicated students of the acting Method or Meisner (or especially "conceptual" directors) - you might want to give them his Three Uses of the Knife instead.
Buy Now

Stop the Show! A History of Insane Incidents and Absurd Accidents in the Theater
Sounds funny.
Buy Now

Make Your Own Book...

If you are part of a production (rather than in the audience) one great gift to the rest of the cast and crew is to create a book.

Take backstage photos of rehearsals or of the set build etc. (with permission, of course), take a few more of the final show, and then copy them for the whole company either as a CD, a booklet, or even a framed collage. Everyone loves a memento. You could ask everyone for a brief story or memory and add those as the text.

Or ask everyone for a favorite recipe and create a Show Cookbook.

"The perfection in theater is that it's over the second it's done."

Half of the work is arriving with the right tools. Make that easier!

I can't tell you how much time a theater person spends lugging their stuff around. making that easier and more organized would be a very thoughtful gift. 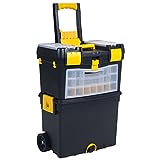 Stalwart 75-2050 XO Peak Deluxe Mobile Workshop and Toolbox
I love that this storage case has its own wheels and handle. So convenient!
Buy Now

Do You Know The Perfect Gift?