These are just some of the weird and wacky holidays to celebrate this January. As if the run of Thanksgiving, Christmas, and New Year's Day didn't keep us busy enough... we are now called to dress up our pets on the 14th, acknowledge penguins on the 20th, and do everything backwards on the last day of the month.

Perhaps the inner holi-dork in you thinks it's cute, and you do your darndest to keep up with the odd-ball observances. More than likely, it's the crazy lady in the neighboring cubicle at work that thinks it's cute, and goes so far as to scold you for forgetting to give her an unprompted squeeze on National Hug Day. Either way, a window of relief from such celebratory madness is in sight. At 11:59pm on 1/15 (National Hat Day), you may officially hang that hat up on the holiday hub-bub for a solid 24 hours. That's right: It's National Nothing Day.

How Nothing Came to Be Something.

Researching National Nothing Day was no easy task. As Holidayinsights.com puts it, "This day is an "un-event". The expectation is that we do not create or otherwise promote this day. In other words, we do nothing. And, to say anything more would contradict the purpose of this day. " Thus, there isn't much written about it, which is just how things should be.

Harold Pullman Coffin, a columnist for the San Francisco Examiner was responsible for establishing National Nothing Day. It was first observed (or should I say, not observed) in 1973. Some say it was out of his own amusement that Coffin would initiate such an oxymoronic holiday, for the notion of celebrating nothing certainly contradicts itself. Others believe he truly wanted Americans to take a breather from the rat race and live their own, personal definition of "nothing" for a day.

For Enthusiasts of Nothing

Seinfeld: The Complete Series
The show about nothing.
Buy Now

The Gift of Nothing (Special Edition)
Buy Now 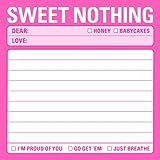 Read About Other People Who Succeeded in Doing Nothing

Doing Nothing: A History of Loafers, Loungers, Slackers, and Bums in America
As reviewed on Amazon: Couch potatoes, goof-offs, freeloaders, good-for-nothings, loafers, and loungers: ever since the Industrial Revolution, when the work ethic as we know it was formed, there has been a chorus of slackers ridiculing and lampooning the pretensions of hardworking respectability. Reviled by many, heroes to others, these layabouts stretch and yawn while the rest of society worries and sweats. Whenever the world of labor changes in significant ways, the pulpits, politicians, and pedagogues ring with exhortations of the value of work, and the slackers answer with a strenuous call of their own: “To do nothing,” as Oscar Wilde said, “is the most difficult thing in the world.” From Benjamin Franklin’s “air baths” to Jack Kerouac’s “dharma bums,” Generation-X slackers, and beyond, anti-work-ethic proponents have held a central place in modern culture. Moving with verve and wit through a series of fascinating case studies that illuminate the changing place of leisure in the American republic, Doing Nothing revises the way we understand slackers and work itself.
Buy Now

Not sure where to go to celebrate National Nothing Day? - Try Nothing, Arizona. Population: 4. 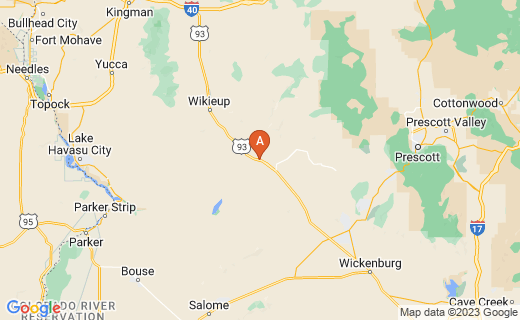 Let's Finish with a Song: - Billy Preston, Nothing from Nothing. 1975.