Anna Akhmatova (1889-1966) was the penname of Anna Andreenva Gorenko, one of the finest poets of the 20th century. Akhmatova lived through one of the most turbulent periods of Russian history and endured great personal tragedy at the hands of the Soviets. Two of her husbands, the poet Nikolai Gumilyov and the art scholar Nikolai Punin, were killed, her son Lev jailed, and her poetry banned from publication for decades.

Despite this she continued to be a beloved figure among many Russians and following Stalin's death, the Soviet Powers That Be grudgingly conceded her status as a cultural icon and allowed her work to be published once more. Despite this loosening of official strictures, her greatest masterpiece, the anti-Stalinist Requiem, existed only in the memories of Akhamatova herself and a few close friends for many years. She was terrified to commit it to paper lest it be used against her son.

Akhmatova died in 1966 and remains one of Russia's most beloved poets. Following the collapse of the USSR, she has even been hailed as a national heroine, her words living on in memory not just of her own suffering under the Stalinist terrors, but the suffering of all Russia. 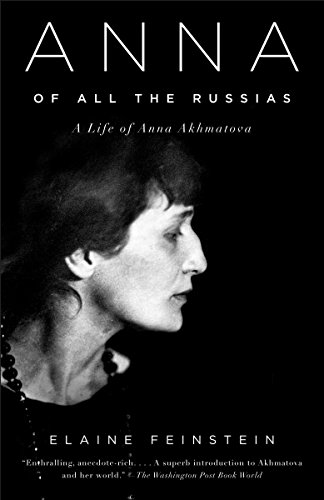 Anna of All the Russias: A Life of Anna Akhmatova
Buy Now 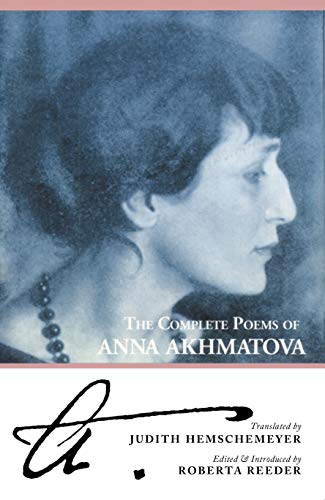 Akhmatova's poetry is remarkable for both for its beautiful imagery and lyricism and its technical mastery of rhyme, rhythm and form. In English translation, sadly, you tend to get one or the other - the beauty of her words or her virtuosity. Not both.

Here is one of my favorites:

Most of Akhmatova's friends - those who weren't killed - emigrated from Russia to escape the Terror and the daily persecution they underwent as "bourgeois" elements. Except for a few short trips, Akhmatova herself left Russia only once, during the war, when she was sent from Nazi-besieged Leningrad to the city of Tashkent, Uzbekistan, far to the south in Soviet Central Asia. In "Lot's Wife," you can feel the love that bound her to her homeland, even in her times of greatest hardship and despair.

Akhmatova's Requiem was dedicated to the other women with whom she waited long hours outside the prisons of Leningrad, waiting to see their sons, husbands, fathers, brothers, lovers.

"I'd like," she wrote, "to name them all by name,/But the list has been confiscated and is nowhere to be found./I have woven a wide mantle for them/From their meager, overheard words."

"Instead of a Preface," she wrote about an incident in the lines:

In the terrible years of the Yezhov terror, I spent seventeen months in the prison lines of Leningrad. Once, someone "recognized" me. Then a woman with bluish lips standing behind me, who, of course had never heard me called by name before, woke up from the stupor to which everyone had succumbed and whispered in my ear (everyone spoke in whispers there):

"Can you describe this?"

Then something that looked like a smile passed over what had once been her face. 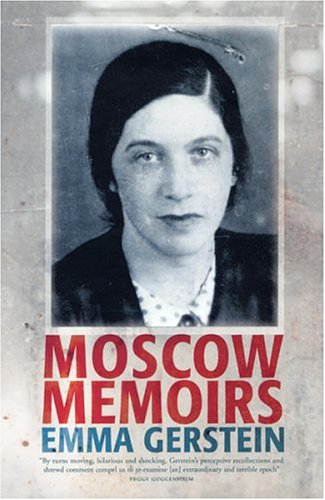