Book Review: Danny, Champion of the World by Roald Dahl

The Movies of Roald Dahl

The Movies of Roald Dahl

James and the Giant Peach 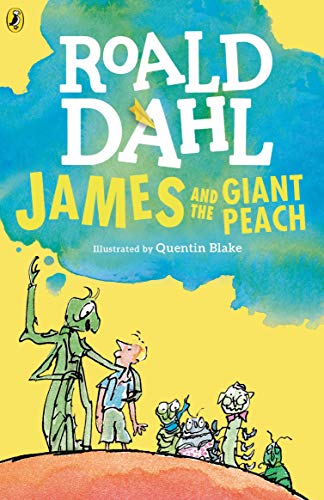 Danny, Champion of the World 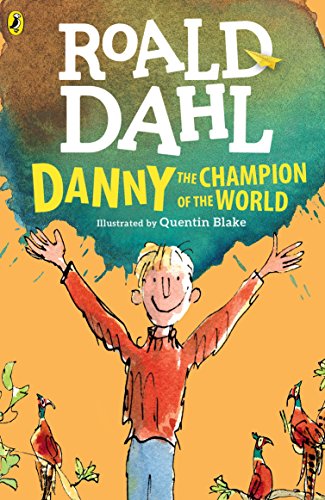 Danny the Champion of the World
Buy Now

Charlie and the Chocolate Factory 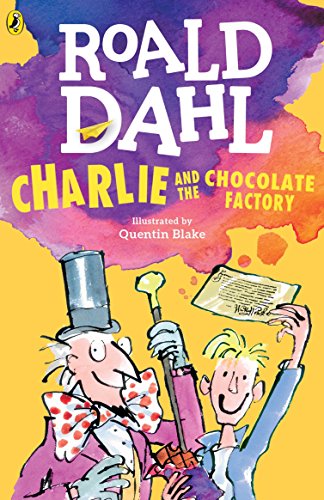 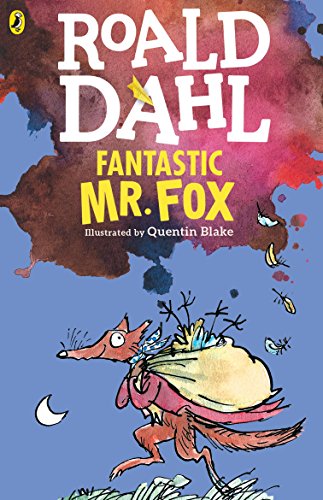 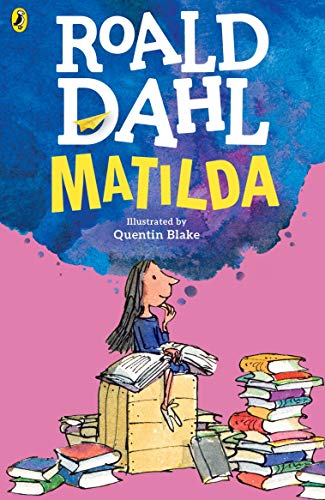 Danny, Champion of the World

When reading Road Dahl’s, Danny, Champion of the World as a child, I was drawn into the idea of a tight-knit family consisting of simply a father and his son. The closeness between Danny and his father is unmatched in comparison to any other book I’ve read so far in my lifetime; Ernest Hemingway’s The Nick Adam’s Stories is certainly a very close second. Either son or father would do anything for one another.

Within the first few pages of Dahl’s beloved story, we learn that Danny lost his mother when he was only four months old (important to note that the number four could well be a symbol for death, as it is also the symbol for Hades, the ruler of the Underworld in Classic Greek Mythology). Immediately, we have sympathy for Danny whose only companion is his father who runs a filling station and automobile repair shop as their only source of family income. The two share an old caravan, much like the same ones used by traveling Gypsies. We also learn of our antagonist whose name is Mr. Victor Hazell who owns all of the land in town, that is, with the exception of the small plot of land owned by Danny and his father. No matter how much he tries, Mr. Hazell cannot get them to relinquish their land to him and throughout the course of our story, Hazell tries every trick in the book to take their land from them.

The Plot and Moral (minus the spoilers)

I relish the fact that both Danny and his father were dynamic in that they could be responsible in their undertaking in the matter of business and filial piety yet had the testicular fortitude to challenge authority by hunting illegal pheasant. As readers, we learn that the two are not well-off by any means, yet were not poor, as both were well-fed and cared for by each other. From their filling station and auto repair business, they made just enough to get by and seem content with what they had. The pheasant they hunted weren’t exactly needed in order for them to survive, as the two did so in spite of the law that prohibited them from doing so. Consequently, Dahl justifies their crime of pheasant poaching namely because it was crime against their antagonist Mr. Victor Hazell who everyone in town simply loved to hate.

However, the crime of pheasant poaching by both Danny and his father did not go unprovoked. We learn that Danny’s father refused Mr. Victor Hazell service one time, which made Hazell very angry. In turn, Hazell made life very difficult for Danny’s father by sending out inspectors (who were undoubtedly Hazell’s goons) who made false claims that the caravan Danny and his father used for lodging was “unfit” and that their filling station’s petrol (gas) did not meet industry standards. One could clearly argue that part of the reason why Danny and his father poached Hazell’s prized pheasants in the first place was payback for the harsh and unfair treatment they received in the hands of Mr. Hazell. Another reason was because pheasant was a delicacy reserved only for England’s Bourgeoisie or upper-class.

Parallels of Danny, Champion of the World

A few similar stories and even movies come to mind when observing the finer points in author Roald Dahl’s story (which I won’t call a children’s story because of its universal appeal). The story of Robin Hood certainly comes to mind, as Danny and his father’s intention of poaching Hazell’s prized birds was not a selfish act, as both planned to share their bounty with the underprivileged residents of their town who also craved its delightful taste. We could also view this story as being much like the classic Christmas movie, It’s A Wonderful Life, starring James Stewart, in Stewart’s character George Bailey is Danny’s father and Mr. Potter is Mr. Hazell. Both are in essence slumlords whose wish is to take ownership of every parcel of real estate within reach, so as to consequently enslave the masses. Surely, there is much to consider when looking at the differences between ownership and leasing of land. An internal struggle is at work here—between corporation and sole-proprietorship.

I won’t give away exactly what does transpire by our story’s end, but make no mistake that justice is served. There is a very good reason why Danny is hailed as the “Champion of the World” and deservingly so. If you haven’t already, I highly suggest that you read Roald Dahl’s, Danny, Champion of the World, regardless if you’re eight years old or eighty years old! It just might make you wish that you were young all over again. Thank you for reading and please enjoy!