What would you do if the First Lady heard about your gardening techniques and recruited you to become an assistant gardener at the White House? Chances are, you’d probably take the job.

This was the opportunity given to Cassandra “Casey” Calhoun and she quickly accepts the job.

Feeling restless before a scheduled meeting regarding her plans to turn the gardens into organic paradises, Casey goes alone to the Lafayette Square to due some weeding. Across the street are some protesters who oppose the upcoming bankers summit.

Her boss didn’t want her to go alone and it’s something she soon regretted as she is attacked from behind and escapes being a murder victim. The only thing she remembers is a pair of black and white shoes with a lightening bolt on them.

On the way back to the White House (with the Secret Service) they discover the body of Pauline Bonde stuffed into a garbage can. It’s later revealed that she was strangled and Casey is the only witness.

As the story progresses, Casey tells her co-worker, Lorenzo, that she’ll find Pauline’s murderer because she feels that she’s responsible for the murder and has baggage from her past that she needs to confront.

Casey soon discovers the daily political games and wonders if she’s suited to working with such a ruthless group of people.

As Casey wrestles with her career path, I had to wrestle with deciding whether or not I wanted to continue reading.

While I’m not a fan of stories told in the first person, it was a struggle going through the first one hundred or so pages. It doesn’t seem as too much is happening, but the opening is pretty good and I don’t know when the story seemed to change.

Once you get over the initial hump, everything changes and before you know it, it becomes a pretty good read.

I think the reason it’s so slow in the beginning is that there isn’t a lot of dialogue and we’re introduced to many characters and agencies. It is overwhelming, and it seems that when I was giving up that was when the story shifted into positive territory.

If you can muttle through the first one hundred pages, I think you’ll be pleasantly surprised. 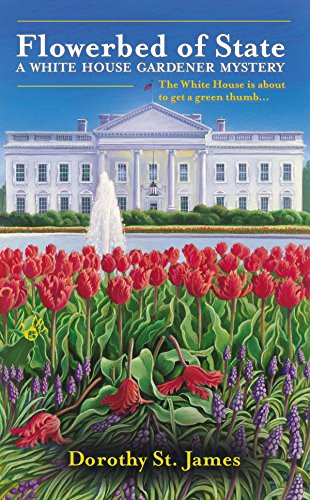