Once you begin reading this book, you may not want to stop until you have finished the last page. The story is engaging, but the characters are magnetic and their interactions full of sparks that makes the reader move on to the next page happily.

Black coral is a highly regarded species of coral found around the South Pacific Region and other regions of the world, such as the Virgin Islands. It is formed into several varieties of lovely jewelry.

Related to stone corals and sea anemones, black coral serves as Hawaii's State Gemstone as well. It is made up of colonies of small polyp animals that each have 6 small tentacles with tiny stingers on each one. As they die off and the colony expands, the skeletal remains become the material for coral jewelry and related items, making the skeletal matrix a gem-like item in trade circles.

The Most Valuable Coral Is Black

Black coral is included on the list posted in Appendix II of the Convention on International Trade in Endangered Species (CITES). It is not threatened or endangered at this time (mid-2010s), but it could become so in the future, because of trade patterns and environmental factors. Already considered the most valuable coral in many nations, black coral may become rare as well.

The author honors her mother as being as valuable as black coral, but my opinion is that her own life is just as valuable.

Life Stories That are Part of History

Black Coral: A Daughter's Apology To Her Asian Island Mother

This is a captivating book that will not loose the reader one he or she begins to read it. Reaching the last page only stimulates a reader to begin again.

This book presents the life stories of folks in Washington DC government and society in the 1950s and 1960s, through the monumental beginning of the Civil Rights Era and the issues that arose around inter-race relationships, particularly interracial marriages. Such marriages were illegal in part of the USA for much too long a time. I wonder how President John F. Kennedy, whose administration began important Civil Rights legislation, would view our progress in America 50 years after his assassination in 1963?

In 2008, the nation elected its first African-American President and he was truly African-American, having a Caucasian American mother (related to Elvis Presley) and a black African father.

At the same time, the book's author, Bishop C.D. Holmes-Miller, began to clear out a family estate hoe on DC's 16th Street. In the basement, she found a green filing cabinet filled with the documentation of her family heritage on both sides. Her father had maintained the file, adding to it throughout his life and now she could see her heritage in the pages within the drawer.

It is a colorful and rich heritage of many layers. The Bishop's family includes a past from out of the Danish West African Middle Passage, the American Post Emancipation, the Negro Great Migration, and Word War I. 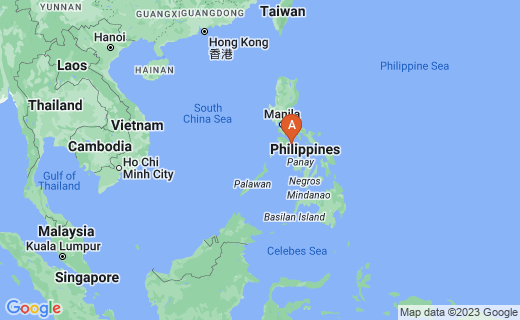 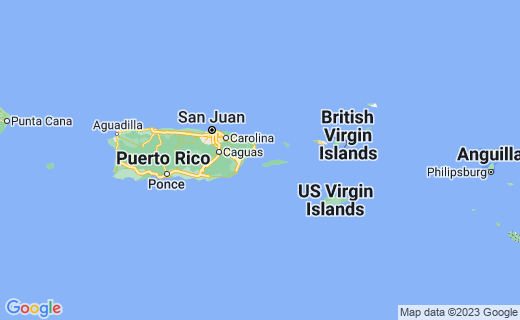 WWII History and the Philippines

The Bishop's (Cheryl's) beautiful mother was one of the many children abandoned by American sailors after WWI in the Virgin Islands - her parents were married, but Dad was sent home in peacetime and never returned. He was Filipino-American. Her mom was Filipino and Irish island Creole mixed and West Indian culturally.

The Bishop's father was Black, white, and Amerindian and he wanted to become mayor of DC. In the 1950s, racial determination boxes on everything from hospital records to marriage license applications to the US Census required people to choose one race only, so Cheryl's dad chose "Negro." It was also illegal for a non-"Negro" to marry a "Negro."

This all was a disservice to the cultures that came together to produce a family and these conditions gathered into a problem that manifested in society, as some Blacks looked at other Blacks as "not Black enough" to fit in certain circles.

It was a difficult childhood for children of mixed-race couples in the 1950s - 1960s and still can be difficult today. 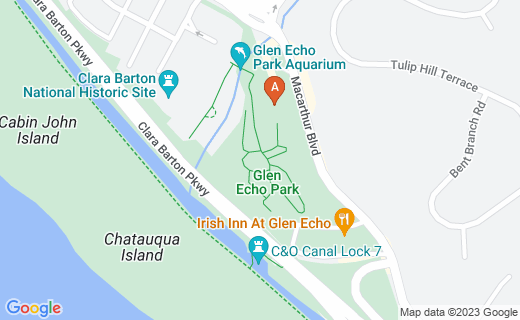 In the 1950s and 1960s, Glen Echo Park in the Washington DC area was an important amusement park. It was important to Cheryl's family as she grew up. Today, it contains the history of the past in museums, a carousel, and other features.

Magens Bay is the site around which C.D. Holmes - Miller continues to have family today from her mother's side of the family. The book Black Coral tells a little about how the Bishop sought out the ways in which a woman can honor her island-born mother in the tradition of island daughters.

The Bishop describes members of the family on her father's and mother's sides of the family with compassion and humor and if you read this book, you will enjoy them. This applies even to a cantankerous member of the family, Cheryl's paternal grandmother.

Besides are the interesting characters in her book and the incredible journey the Bishop completed in finding out exactly who she is genetically and culturally in order to honor her mother, Black Coral even contains some wonderful recipes for you to try.

I hope that you will read and enjoy this book as much as I did. 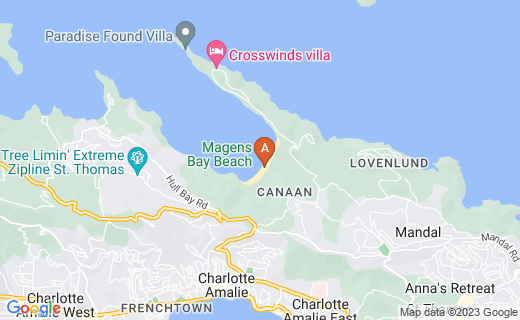