Charles Dickens is to Victorian England what Shakespeare is to Renaissance England. This greatest of Victorian writers was born in Landport, Portsmouth, on February 7, 1812.

Dickens has produced some of the most memorable writings in the English language, including such well known works as A Christmas Carol, A Tale of Two Cities, Oliver Twist, David Copperfield, Great Expectations, and The Pickwick Papers.

Dickens's works are characterized by attacks on social evils, injustice, and hypocrisy. Dickens's good, bad, and comic characters, such as the cruel and greedy Ebenezer Scrooge, the aspiring novelist David Copperfield, or the trusting and innocent Mr. Pickwick, have fascinated generations of readers.

Even today his works are still widely read and regularly adapted for cinema and television. Over 75 feature films have been made based on his books. 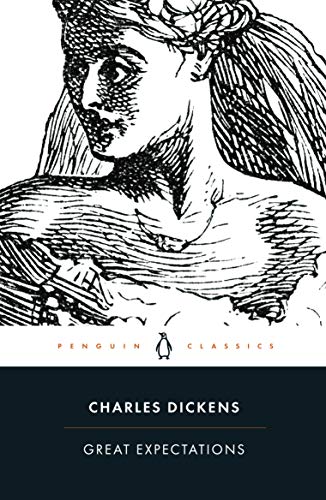