He’s out there in the bush.

I lean closer to the boulder that is my shield, ignoring the jagged edges gouging into my back. His last shot nearly took me out, but my dive saved me. I know I’ll pay for that dive later though as I look down at my torn khakis. There is a tear at the knee where I took the brunt of the landing, and I can see a spot of blood starting to spread across the fabric.

I block the throbbing pain in my leg from my mind and refocus my thoughts back to my adversary.

I have one round left…only one, so I have to make it count. This guy is good, but I think I’m better. And I’ve got a pretty good strategy that I believe will work. It has to work! It’s not like I have a lot of options; especially knowing that surrender is out of the question. There will be no mercy shown here today.

If I counted correctly, he has three rounds left; not that that makes any difference. If my plan fails, he may as well have a full arsenal.

I look over at the boulder to my left. From my vantage point, I can make out a crevice in the giant rock from which I believe I can make my one shot. If I can distract him, he won’t know I’m setting sights right between his eyes. I am an expert marksman, so the only obstacle for me is just getting to that other boulder. One more dive…one more chance!

Not as easy as it sounds though; I know he’s got his crosshairs set on this boulder just waiting for me to give him a target. But that’s okay; knowing that he is waiting for a shot will play right in to the first part of my strategy. If I can coax him into squeezing off a round, it will make him a little more hesitant to waste a second one.

I pick up a small twig next to my thigh and then slowly extend it from behind the boulder. A round zings past, taking the twig out of my hand just beyond the fingers.

My, God! He’s faster and more accurate than I had anticipated. I had been tempted to peek around the boulder earlier and now was glad I didn’t, because that could have been my nose instead of a twig.

Now the question is; will he catch on to my trick, or will he hesitate before firing again? He’s probably onto me now, but he can’t afford to waste another shot.

I put the questions out of my mind. It’s now or never. I wipe the sweat off by brow, take two deep breaths, and then with cat-like agility and all the strength I can muster I vault for the next boulder.

He never even fired. Ha! My plan worked. He had been pondering the same questions and I had acted too fast for him. Now it was time to end it.

Once again I wiped the heavy perspiration from my face and took two deep breaths. I checked the round in my weapon and then peeked up through the crack in the rock.

Oh, God! He had been waiting on me. I could actually see his eye…enlarged…staring through the scope. He fired and the round grazed my temple, sending me sprawling backward. It had not been a kill shot, but I was in the open now…and my weapon was fallen from my hands.

I heard footsteps running in my direction. I swallowed hard and then relaxed; it was over!

As he ran up on me, he kicked my weapon away. He put one foot on my chest and pointed his barrel in my face.

Just as I expected; I could see in his eyes…there would be no mercy.

And then he sent his last foam rubber dart straight into my forehead. 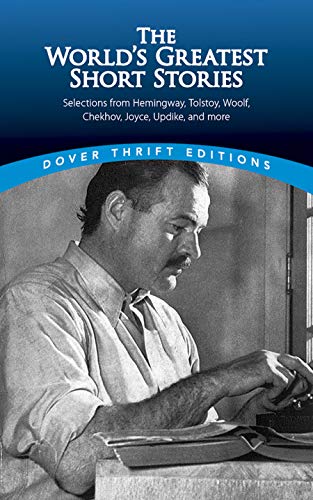