Dangerous, The Man in Black

Hash marks, numbering eight, were tattooed on the inside of his forearm.

The marks were faded and could have gone on and on,

but marking a kill became undignified, when he became

with silver studded toes, and heels clicking down shadowed corridors,

signaling to the occupants within that the dark man walking was

In upper-class restaurants, or roadside cafes, first class seating, or curb side cabs,

all eyes are instinctively averted, knowing that to catch this man’s attention could be

Fulfilling a contract, he steps from a business district office and closes the door.

In the red sunlight he straightens the lapels of his jacket, not pitying

His driver opens the rear door and he slips in like a shadow into foreboding.

Reflections of faces, streetlights, and neon signs, play across his mirrored glasses,

On this particular stop, he avoids the elevator and slowly stalks up the stairs.

He pats his breast, checking the piece in his shoulder holster;

a long time habit of a man who has become

Stepping into the chill hospital room, he quietly closes the door

and sits next to the bed.

The old woman lying there is cold and blue against stark white sheets.

A doctor steps in, but when he sees the man in black he respectfully backs out

because he knows the old woman’s son is

His last job of the night takes him to a dimly lit flat…his own.

Sitting in his leather bound chair, he reaches for the bottle of bourbon

that has faithfully awaited him on a table nearby.

Unscrewing the cap, he takes a slug, and from inside his jacket, he removes blue steel.

From another pocket, he produces a slender tube; a silencer. A tool of trade for one who is

The motion of screwing the tube onto the barrel reflects off his shades,

reflects off the black bourbon bottle.

because as he looks into the shining glare of his silver tipped boots, 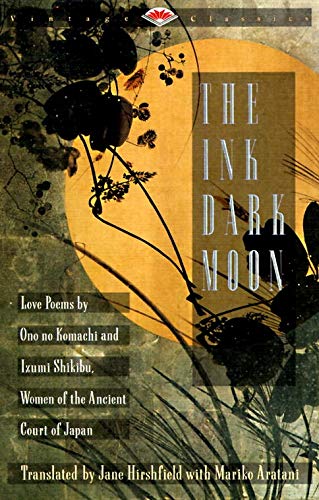