Don't tell me you are mad at me!

THREE RELIGIOUS MEN AND A BEAR

A Catholic Priest, a Pastor and a Rabbi are challenged by The 700 Club In trying to convert 3 Bears to Christendom...and they are promised a new House and half a million dollars donation for their own congregation. Meaning 100 thousand cash..minus Uncle Sam's share...

They are left on this place in Western Pennsylvania, near Tammy Swallow's hometown. after 1 full day they show what they did in a live interview with the 700 network:

"When I read the Bible, I poured holly water on this Cub, and next week he will do his first communion," said Father Albert.

"I preached the living word of God from our found new book of revelations, and this bear I found is going to be baptized in our own premises next Sunday, " said Pastor Deeds.

Rabbi Metz is carried in stretchers all beaten up and hardly talking, he murmured, " Wanted to circumcise this creature of God on the spot, and he wanted to kill me..."﻿

NO WEDDING PLANNER ON ANNIVERSARIES

This friend wanted to celebrate his 30 years wedding anniversary in Bahamas..and decided to go first and check the place on the Caribbean Island. He knew Rachel would love it, so emailed her the good news to her office in Miami; all she wanted to do was to show up at MIA international Airport with her Passport. Unfortunately, he emailed to the wrong person..this time was to a 'Preacher's wife' whose husband has just passed away the night before. To make things worse, her name was Rachel too. Two hours later the Widow's son finds out that his mom has passed out in front of the Computer screen; He becomes worried, fixing his eyes on the email...that read:

I made in here. I hope your trip is as good as mine. I know for sure you will depart tomorrow. I'm having fun in here!!

This Doctor recommends absolute rest to a patient with asthma. "Full open windows tonight and complete medication as prescribed, three times a day and don't forget to start your new diet, " says with confidence this acclaimed Physician. After 3 days, the patient comes back for a follow up evaluation and looks sad and mad. "Did you get better?, and maybe your Asthma is gone..?" asks the physician. "Nope, but gone are my Plasma TV, my two laptops, my wife's jewelry... and so on. They barely left my laundry intact!"

This Polish Immigrant arrived to New Jersey on the latest 70's. He won a fortune in Atlantic City by using his own secret, inherited from his math Genius Grandpa from Warsaw. In 1989, he decided to Marry Helena, a friend he met in Jersey City back in 86. A good fellow friend told him to do it and have family and... "Who is going to give you a glass of fresh of water...on your death bed..huh?" All the Al-fa Romeos and Ferrari's were traded with Formulas, diapers and school for his three kids he had until 2001. Suddenly he got sick this past July, and was bedridden to his last breathe. His wife and kids were expecting the worst, 'as usual', and he looked onto the ceiling and exclaimed in a very soft voice, " This cannot be Lord! I'm dying and I'm not even Thirsty..!" ﻿ 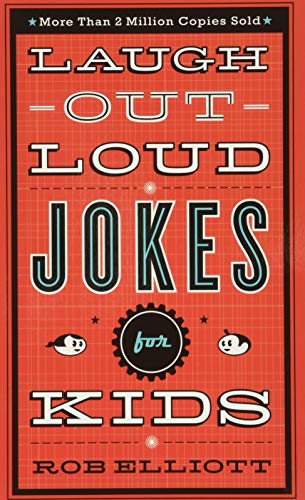