Top-Five Writing Myths That Should Be Exploded Actually

There are countless pieces of advice on 'how to write'. Some writers follow the writing style on which some purists may frown. But, nevertheless, they are happy the way they write. I recall some lines from the famous book The Element of Style by Strunk Jr., William:

"It is an old observation that the best writers sometimes disregard the rules of rhetoric. When they do so, however, the reader will usually find in the sentence some compensating merit, attained at the cost of violation."

I do agree with these lines. You can take a bit liberty in digressing the rules if your sentences are creating a magic. However, the basic rules of rhetoric must be followed. If it is a formal document, it is advisable that you should stick to the rules.

There are many myths existed in writing. And we follow them out of habit. In this hub, I will discuss five, the most common writing myths.

Beginning a Sentence with 'But'

"...it is convenient for the sake of brevity to say that 'a conjunction joins words to words, and sentences to sentences'. But this is not enough for the purpose of definition."

" But I killed the shark that hit my fish, he thought. And he was the biggest dentuso that I have ever seen. And God knows that I have seen big ones."

The aforesaid lines have been quoted from his magnum opus ' The Old Man and The Sea'. These lines would lose rhythm and magic if you remove 'and'.

Not to begin sentences with 'but' or 'and' is nothing but a myth. In fact, you can start a sentence with any word so long the sentence hangs together as a complete statement.

Placing a Comma Before 'And'

Between these two sentences, the second sentence is clearer. You can also refer to the aforesaid example of Nesfield.

Ending a Sentence with a Preposition

There is nothing to be frightened of.These sentences are grammatically correct, and will lose rhythm if you remove preposition.

Sentence with a Split Infinitive

The following sentences are absolutely correct:

One thing you should be careful about is the gap between 'to' and verb. If the gap is more, readers may lose the track. 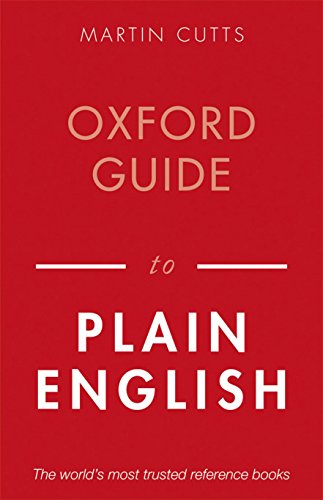 There is no rule about it. If your one sentence has expressed the idea, and you want to start with another idea, write a new paragraph. However, don't try to overuse it. Your writing should be a mix of short and long paragraphs. This will make it more aesthetically appealing.

Thanks for reading it. Feel free to share your candid thoughts.

Do you start a sentence with 'But'?