How to Write Footnotes in a Report

In academic, and, indeed in any other kind of serious writing, it is essential that the writer acknowledges the source of anything that is quoted or used as a reference. Plagiarism is a serious offence and if authors are quoted extensively it is also wise to apply for permission to use the work.

Footnotes are written at the bottom of the page while Endnotes come at the end of the article, paper or book, but the citation of both remains the same. Citation in footnotes and endnotes are different from a Bibliography which requires a separate format.

There are four basic reasons for writing footnotes or endnotes:

Many schools, colleges and universities have their own rules about citations and these should be readily available to their students. Different disciplines also have their own requirements for citation. However, there are other occasions, such as writing an article for submission to a journal or writing a book when the following examples may be helpful.

I am limiting this to citations for books only. If other sources are required to be used, they may be found quite easily on the internet. There are numerous other sources, including journal articles, magazine articles, newspapers, even documents, interviews and electronic sources.

There are standard terms that are used when writing footnotes and endnotes. It is useful to commit these to memory as they may need to be used frequently in a long dissertation. They include the following:

et al.: A Latin abbreviation of et alii, meaning 'and others.'

etc.: Abbreviation of the Latin et cetera, meaning 'and all the rest.' It is used to describe other similar things. Beware! Do not over-use this term.

ibid: This is a Latin abbreviation of ibidem, which means 'in the same place.' It is used in consecutive footnotes to avoid repeating citation of a previous reference. It can be used alone or be followed by a page number, if it differs from a page previously used.

idem: Latin for 'the same.' It is used in an otherwise complete footnote instead of the name of an author or in place of a word that has just been mentioned.

loc.cit.: An abbreviation of the Latin term, loco citato, meaning 'in the passage already quoted.' it refers to a non-cnosecutive reference of the same page number(s) and so gives the author's name, but not the page number(s).

op cit.: This, too, comes from the Latin, opere citato, meaning 'in the work already cited.' It is used when references follow each other closely but not consecutively. It usually includes the author's name and always gives the page number.

Superscript: A letter, figure or symbol that is written or printed above the line. It is often much smaller that the size of the print in the body of work. 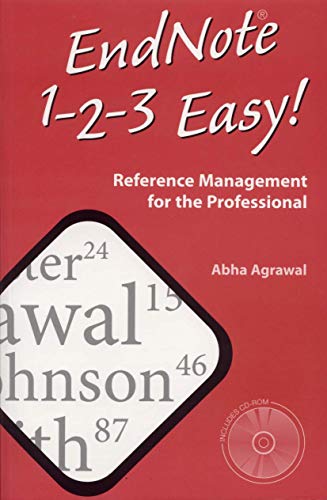 There are a few additional hints that can be helpful when writing footnotes or endnotes.