How to visit Mussoorie the queen of Hills in India

Mussoorie is the beautiful place with full of lovely blooms and greenery.

Mussoorie is the famous hill station of Uttaranchal. Once it was the part of Uttarpradesh but after the formation of new state of Uttaranchal(now is known as Uttarakhand) in 9 November2000 it is the part of it. Mussoorie is the beautiful part of Doon Valley and just 25 kms .Away from Dehradun State Capital of Uttaranchal. it is connected by air route and railways with Delhi.One can reach very easily here using any mode of transport and even using road ways though it would take some more time.

Mussoorie is famous for its beauty amongst the world tourists. For them Mussoorie is the fascinating place.

This attracts million of Tourists for a long time. It is also famous for her beautiful landscapes and scenery. Till the year 2000 the Mussoorie was. The part of Uttar Pradesh but after 9 November 2000 it is the part of newly formed Uttaranchal state.. Mussoorie Is known the as 'Queen of Hills ' as it looks so beautiful amongst the all mountains.. This hill station was developed by the British in 1923.Now it's equally famous among Indian and others Tourists.

Mussoorie looks like a newly bride at night when you would get a chance to look it from Dehradun it is a normal scene. But what about the winter season when there is a lot of snow here and there!. People like to play with snow balls throwing them on one another.. Mussoorie looks beautiful and like a queen when it covers with snow. Snow clad mountain peaks enhances its beauty. From Dun Vally (Dehradun actually known as) below the very sight of Mussoorie makes you crazy cause the lighting effect makes it's peaks as if stars come down to them. Same you can feel about Dehradun from here as it looks a network of lamps or sheet of beautifully decorated stars.

Where to Stay in Mussoorie?

Some of places to stay in Mussoorie are-

Places to worth seeing

In Mussoorie you can visit various places. Here are some of them-

It is situated 15 kms north -west of Mussoorie.Here is the great stream with all natural beauty. I t is the main attraction of this place.

Gun Hill one of the highest point in Mussoorie. One can get there using rope -way. If you want you can also fellow pathway but it's steep.

In Mussoorie , this temple is found at the height of 3030meters.Tourists love to come here for wide view of the Himalayan Ranges

Dhanoltri: -Amongst Deodar trees one can easily get the Himalayan views. It is also famous as a picnic spot here in Mussoorie.

Other attractions by Walks:-

If you want to walk down near the town, it would be better to visit some famous and promising markets here and visiting places. Some attractions are - 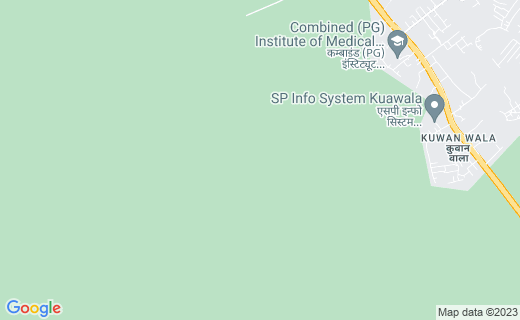 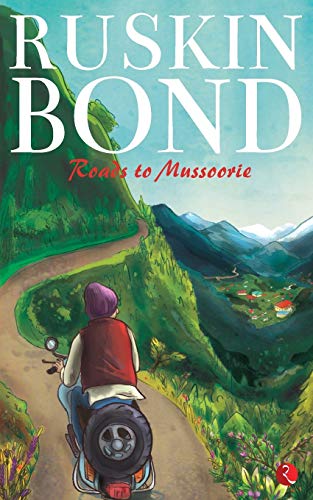