Mitch Rapp, a rabid dog crossed with a jack hammer, who hates terrorists. He's the sharp end of the spear in a covert war against terrorists by a CIA that is sick of lying down. Not only that, but he's taking the fight to them, in their own backyard.

If you're not hooked yet, try this: his debut novel features him taking down terrorists who have taken over the White House!

If you're still not convinced then maybe the Mitch Rapp series is not for you. However, if you like books where the bad guys are bad guys, and the good guy is extremely talented and on a vendetta to kill them all, then you need to try reading the Mitch Rapp books.

The Mitch Rapp series is written by Vince Flynn. His first book, Term Limits did not actually feature Mitch Rapp. However, it is set in the same universe and features many of the characters who will go onto become pivotal characters in the Mitch Rapp books.

I recently started reading the Mitch Rapp novels by Vince Flynn, and I am hooked! As I complete each Mitch Rapp book I will write a brief review here until the series is finished.

This hub will review each of Vince Flynn's Mitch Rapp Series in Order, as well as suggest the best order to read them in, which is not necessarily the order they were written in. 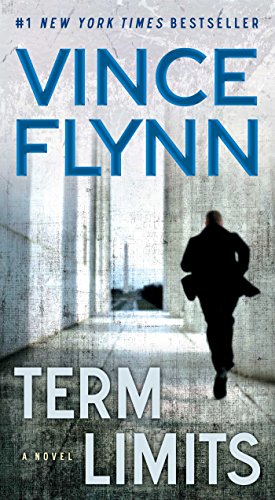 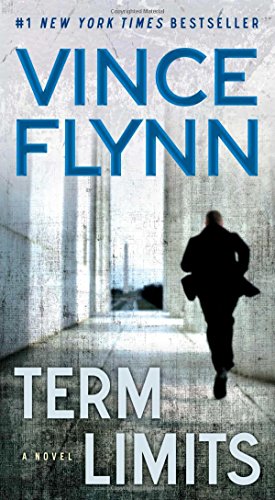 Term Limits is the first novel by Vince Flynn. Mitch Rapp does not appear in the novel, but many characters from the Mitch Rapp series do appear, including Thomas Stansfield, the Director of CIA and Dr. Irene Kennedy, the CIA's Director of the Counter-terrorism. There are also a number of members of the FBI and Secret Service who go onto appear in future Mitch Rapp novels.

Term Limits is interesting because it positions the terrorists as quasi-sympathetic figures. It also shows what are to become hall marks of Vince Flynn's Mitch Rapp novels, specifically the selfishness and weakness of certain high-level politicians. As is to become a regular fixture of Vince Flynn novels, the true bad guy is a political adviser serving his own self interests. 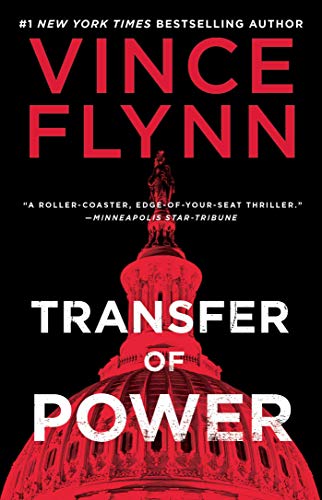 Transfer of Power by Vince Flynn 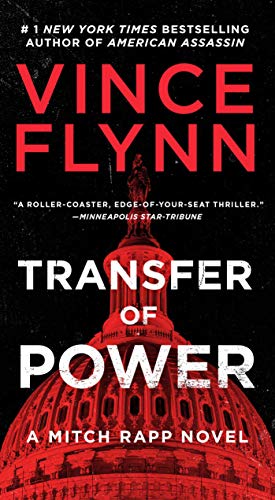 Transfer of Power is the novel where Vince Flynn introduces Mitch Rapp to the world, gun in hand and ready to kick-ass. Ever the counter-terrorism operative, Mitch Rapp knows when to play it subtle and knows when blunt force trauma is required. His debut novel is no place for subtlety. Think Die Hard... only at the White House! 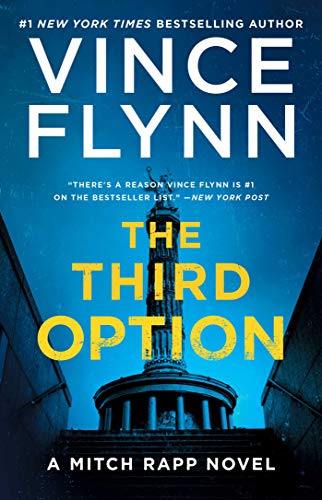 The Third Option by Vince Flynn 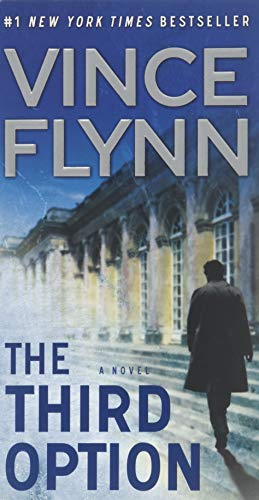 If Transfer of Power was Die Hard in the White House, then The Third Option is a fitting Die Hard Two. Let's face it, Die Hard 2 is no Die Hard, but what other movie is? The Third Option is another solid novel by Vince Flynn in the Mitch Rapp series. It follows on with many of the story lines from Transfer of Power and sets up other story lines that will continue onto future novels in the Mitch Rapp series.

In the Third Option Mitch Rapp is double-crossed and left for dead. Mitch Rapp fans will know,, if you double-cross Mitch Rapp, you better make sure he's dead! Unfortunately for the conspirators, they weren't careful enough and now Rapp is after them like a rabid dog, but the mastermind behind the plot always seems one step ahead. Has Rapp and the brains behind him, Thomas Stansfield and Dr. Irene Kennedy, finally met their match? 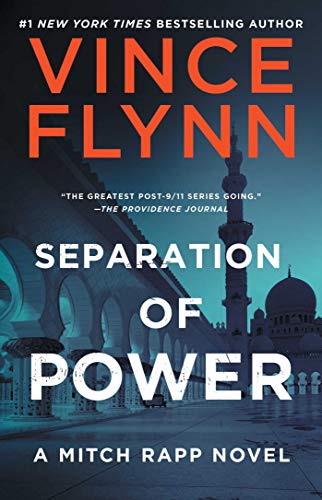 Separation of Power by Vince Flynn 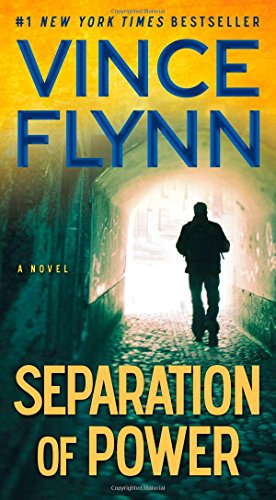 Separation of Power is the fourth novel by Vince Flynn and follows soon after the events of The Third Option. For the third book, Mitch Rapp is the pivotal character but is once again surrounded by strong and developed characters. Vince Flynn impresses with his ability to continue themes and tie up story lines that stretch across multiple novels. His continuity and attention to detail is excellent .

As has become a hallmark of VInce Flynn's Mitch Rapp books, the stories focus on the damage done my meddling, self-serving politicians.

Separation of Power by Vince Flynn

The 2004 Mitch Rapp novel is Executive Power, the fifth in the Mitch Rapp series in order and the fourth to specifically showcase Mitch Rapp's special range of skills. As with Vince Flynn's other Mitch Rapp novels, it truly is a page turner. It includes a daring rescue of an American family from terrorists in the Philippines and trying to stop a string of assassinations that will have major political and financial implications on the world.

Executive Power follows the compelling character of Mitch Rapp through an interesting transitional period in his life. For the last ten years he has been a lethal weapon for the American Government. While it is a selfless existence in terms of dedicating himself to the cause and putting his life on the the line, it also allows him to be selfish in not having to worry how his actions and decisions impact those around him. Now Rapp finds himself entering a new phase of is life; he has got married . He now has to take his wife into consideration when he puts his life on the line, something he has never had to do. Not only that, his new high profile has made him unsuitable for clandestine activity and his experience makes him to valuable to lose in the field.

Needless to say, for an action man super-agent like Mitch Rapp, he is having a lot of trouble dealing with these changes. 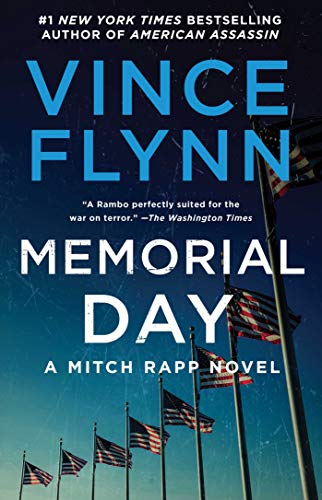 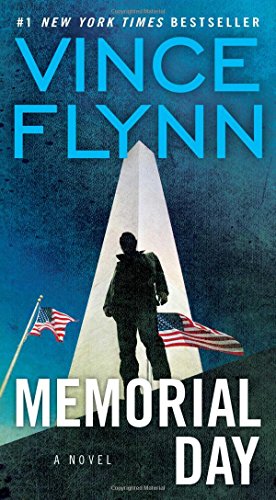 Memorial Day, the Mitch Rapp novel written by Vince Flynn was published in 2004. Vince Flynn continues to up the anti in the Mitch Rapp series. We've already seen terrorists taking over the White House Transfer in Power, so what could be more exciting that that? Nuclear bombs in Washington of course!

As usual, Mitch Rapp is in the thick of the action, doing what ever it takes to save lives no matter what grief he is given by overly politically correct and self-serving politicians. Rapp's fury at the red tape and counter-productivity of Government almost gets the better of him in Memorial Day. This has been a thread throughout the Mitch Rapp series but has become particularly prominent in recent novels as Rapp has a higher profile and has to deal with politicians on a daily basis.

Have you ever read a Mitch Rapp book?