Reading is like breathing to me. I always have a book at hand in case I get the opportunity to pick it up and sneak in a few pages. Murder mysteries, tales of suspense and thrillers are my thing. I especially love books in a series. Some of my favorite authors and books are:

Stephen King - There have been very few of Stephen King's books that I haven't thoroughly enjoyed. All the books and short stories are riveting. I particularly like (1987) The Eyes of the Dragon, (2008) From a Buick 8 and "A Very Tight Place" from Just After Sunset (2008).

Dean Koontz - This author reminds me of Stephen King. His thrillers can be very disturbing and there are a lot of fantastical elements in the books. That being said, I can't put these books down either. One Door Away from Heaven (2001) is mesmerizing.

James Patterson - I've been reading the "Alex Cross" series for years. Alex is a forensic psychologist who gets called to help solve high-profile and serial murders. He also has written a teen series called Maximum Ride (debuted in 2004). These entertaining books chronicle the lives of avian-human mutant children.

John Sandford (real name - John Roswell Camp) - The Prey series involves a detective named Lucas Davenport who helps solve crimes in and around the Minneapolis area. Each book is more unique than the one before it.

The hero in The Cat Who . . . series is former big-city reporter, James Qwilleran, with a fabulous mustache and more money than he knows what to do with. He moves "400 miles north of everywhere" and his Siamese cats with special powers lead him into all sorts of mysteries. The series is fun and light-hearted. 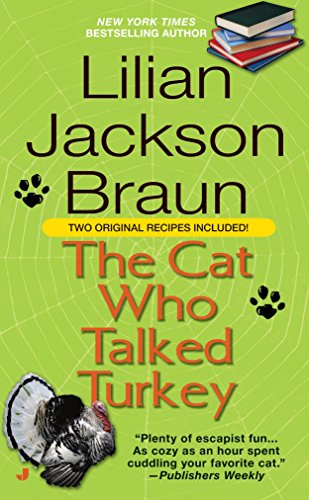 There are a variety of books by this author and I'm only beginning. I haven't started his Myron Bolitar series yet but look forward to it. Coben's books are thrillers with lots of suspense. I have a hard time putting the books down until I'm finished with them. My top pick so far is (2008) Hold Tight. 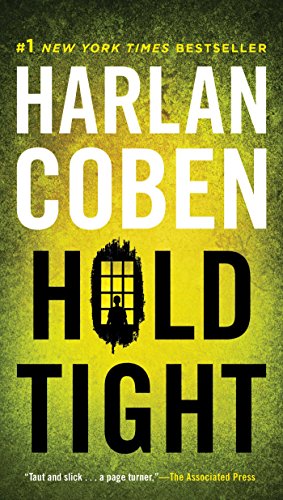 The "Stephanie Plum" series is hysterically funny. Stephanie is a bounty hunter with problems - men, money, her New Jersey family and her best friend/hooker co-worker, Lula. I re-read Visions of Sugar Plums (2002) every year.

I met this writer at a book reading several years ago and she's fascinating. Her "Bones" series is about Sarah Booth Delaney, a private detective who lives in her old family home in the Deep South. She gets advice from the "house ghost - Jitty" and her best friend, of local high society. The first book in the series, Them Bones, was published in 1999.

Cheer Up After Reading about Murder & Mayhem