He was a friend to others

Just a man to some

To me he was my hero

My father, my dad,

Grandfather to my sons 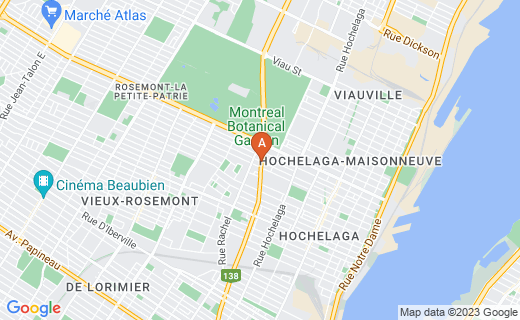 It was his time to go, up to heaven

I think of him often

In so many ways

When I look back at the challenges he faced

Of raising me on his own

I have to admire him, as he could have said no

Couples had asked to adopt me

When my mother died

But he would not hear of this

He kept me by his side

At the age twenty-one

His parents were proud

Of their middle son

As many families do

Today I write this Poem Dad

To say, how proud I am of you

For raising me, as you did

At times, not an easy task

For all the love and care you gave

Rescuing me from harm

In oh so many ways

I have to thank you today

I hope that you can read this

From the heavens above

I know that you watch over me

I can still feel your love

Enlisted as a Stoker

Serving on the Drumheller,

And a few other ones too

They were corvettes and minesweepers

Served until the end of World War II

I’ll always be your little girl

No matter what I do

I miss you Dad

Dad served on a ship called "The Orillia", in 1944, and by then he was a Petty Officer. The funny thing was in 1990 my family and I moved to Orillia. Dad never mentioned the names of the ships that he served on, but one would think that he would have made reference to The Orillia when he heard that I was moving there. A few years after he had died I was in the Legion with my mother-in-law having a beer. I spotted a picture on the wall and low and behold my dad was in the picture, standing aboard "The Orillia", with his shipmates. Shortly after that, I sent to Ottawa for his personnel records, and "HMCS The Orillia". was listed as one of the many ships he’d served on.

Dad was a choir boy and had a beautiful voice. I, as well as many other people, thought that he would have done really well if he’d pursued a singing career. He liked all types of music, and I remember when I was growing up, my friends loved the fact that he would never ask us to turn our music down when they would come by for a visit. It didn't matter to him, unless of course, he was watching one of his favorite shows on TV, such as Star Trek or an old western movie. I've included a video here, “Over The Rainbow”, a song that he used to sing all the time. This song brings tears to my eyes whenever I hear it.

Thank you for reading this tribute to my father. It is a long time over due. I hope that you enjoyed it as much as I enjoyed writing it.