What is Time Travel Fiction

Time Travel Fiction is a Sub-Genre of Science Fiction. It has been around since the 1800's.

Its subject matter is that of a person or persons traveling Backward or Forward in time using a machine or by other unexplained, natural events.

Although the Genre became more popular during the 1800's there are many great works that predate that time. The idea goes back to around 700 BC and Hindu Mythology.

This book of Hindu Mythology written around 700 BC contains a story about King Revaita, who travels to a different world to meet the creator Brahma. On his return to earth the King is shocked to learn that many ages have passed.

Memoirs of the Twentieth Century by Samuel Madden (1733)

In this story the main character receives some letters from his Guardian Angel that are from the future.

Each of these stories use Time Travel but in different ways.

In A Christmas Carol the main character is just an observer and cannot interact with the past, present or future he is transported to by the Ghosts. There is also no sigh of a physical machine. Each of the scenes he sees is designed to make him realize the errors of his ways and make him become a better person.

In A Connecticut Yankee in King Arthur's Court the main character is transported back to the 6th Century and the court of King Arthur after taking a blow to the head.

In The Time Machine the time traveler builds a machine and travels to the future. When he come home he tells friends of his travels and shows them the machine.

A Christmas Carol by Charles Dickens (1843)

A ghost story that tells a tale about a miserly man who is show the error of his ways by on old dead friend and three other ghosts who transport him through time.

A Connecticut Yankee in King Arthur's Court by Mark Twain (1889)

A burlesque romance story detailing what happened when a engineer from Connecticut is accidentally transported back to the 6th Century.

This is probably one of the best known Time Travel stories of all time. It is most definitely one of the most well known from the 1800's along with A Christmas Carol. 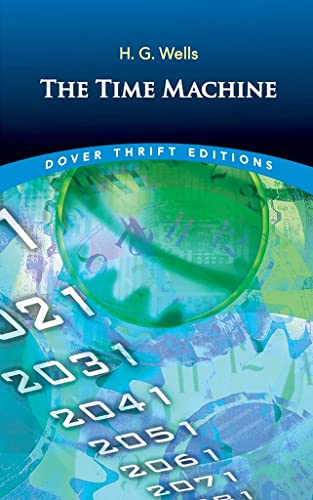 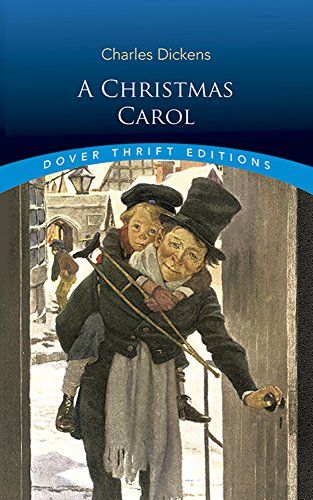 Pebble in the Sky shows what the author thought could happen when there is a nuclear accident. It also gives an idea of what a radioactive future would be like.

Pebble in the Sky could be said to be along the same lines as Armageddon if the gas in the cave was radioactive then the same effect could be to blame for the time traveling. Especially since both stories send the main character into the future.

The Outlander series is a long story and some of the books are pretty daunting at first look.

After comming into contact with a strange gas inside a Cave, Anthony Rogers is transported to the year 2419. Later became Buck Rogers.

A lab accident sends an unwitting bystander into the future

A great series of books that crosses the Genre's. They are Historical Romances that involve time travel. The stories revolve around a Nurse from the 20th century who travels back to 18th century Scotland where she finds love and adventure.

The Light of Other Days by Arthur C. Clarke, Stephen Baxter (2000)