The Structure of a Novel

Structure of a novel

"The best part of every author is in general to be found in his book."

...And you must be prepared to study the craft of writing. In particular you must study the structure of a novel. Swotting up on structure might not sound as fascinating as creating the world’s best protagonist or giving free rein to your creative juices, but it is something you really should get your head around.

Structure is perhaps one of the ignored elements of a novel, yet it is crucial to understand.

Structure of a novel - convention
The more a novel digresses from conventional structure, the less readers will with bond with it. Agents and publishers know that when readers connect to a story it can equate to book sales. Conversely, a story that strays too far from accepted structure makes readers confused or bored, so inevitably it ends on the slush pile.

Experienced editors say they can tell in a few minutes if an author has a grasp of narrative structure.

Inspirational stories by AJ Barnett have been published since 1994 in magazines, summer specials and international competitions, been broadcast on radio and recorded for audio books.

Structure of a novel - understanding

Structure of a novel - what is it?

When you read a novel that doesn’t quite hold your attention but you don‘t know why, the cause is perhaps structure. The story may have good characterization and interesting dialogue, it may have exciting locations, yet still doesn’t develop in a way that keeps you turning the pages.

The structure of a novel is to do with the building blocks, the elements that are internal and rarely seen, yet define what eventually will manifest on the outside. Structure binds novels together, and helps give meaning and impact to the tale. The most important of the building blocks are perhaps ‘cause / effect’, ‘scene’, and ‘sequel’.

Structure of a novel - Cause and Effect.
The most fundamental of these building blocks are cause and effect. Cause and effect exist relative to each other and are a prerequisite for each other. All effects should be due to a cause, and all causes must have an effect. Acts of God have no place in modern writing. There must always be reason and logic behind all things in your story or readers will throw up their hands in disgust and your precious work will end in a slush bin.

Structure of a novel - The Scene.

The numerous minor causes and effects that occur during the plot, group together to form scenes. The scene is another elementary building block of fiction. The scene is made up of three parts.

Whether your story is a thriller, fantasy, or Kindle romance, there must be a goal(s) or there is no story. The central character(s) must strive towards some almost impossible ideal or purpose. In the path of this striving should be obstacles, and these create conflict. All stories should have conflict. Without conflict there is nothing to tell.

Structure of a novel - The Sequel
The sequel is another elementary building block of a structure and forms the emotional strand. The sequel frequently commences at the close of a scene when the main character has to deal with the unforeseen but logical calamity that happened towards the end of the scene and prevented the character(s) from reaching the final goal. The sequel contains:

Structure of a novel - The link that works
By linking scenes and sequels with interesting narrative composition you will have a novel that readers will enjoy.

Understanding the structure of a novel is not writing to a formula, it is making sense of writing at an elemental level. Perceptive readers expect and accept variation to this structure, but there are limits to that variation. Swerve too far and you risk losing the reader by boring them or puzzling them too much. We can certainly push the boundaries, but we must be conscious of those rules…before we break them. 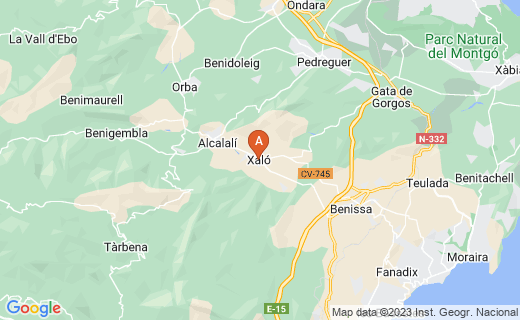