Africa, Education and Jobs -- "The Kalahari Typing School for Men"

The frist several books of The No. 1 Ladies Detective Agency have been transformed into an HBO/BBC television network series that ran for one year. It was directed by the late Oscar winner Anthony Minghella. In 2010, the show won a Peabody Award for its single season.

The series aired on Sunday nights at 8:00 PM EST. Check your local HBO channels for repeated playing times for each episode throughout the day and night. The series shows a side of Africa that Westerners seldom experience. McCall Smith was born in Africa and lived there several years before moving to Scotland, where he evenutally taught medical law.

It is easy to see in McCall Smith's detective series that he has always loved Africa and its many peoples.

The HBO Series Is A Delight

I had the pleasure of watching the No. 1 Ladies Detective Agency at a friend's home last evening; it happened to be coming on the HBO Channel as I arrived.

Out of a one-hour time slot, a full 57 minutes are filled with a warm and engaging show about friends in Gaborone learning to live in the new Botswana after British rule has ceased -- How to run businesses, how to serve clients, how to face terminal illness, and how to support one another through mystery, crime, and tragedy. In the episode last evening, The Boy With the African Heart, an American mother came to terms with her son's immigration to Africa, his work, and ultimately his death. However, she also wondrously discovered his new family.

It is astounding to see cars and pickup trucks driving along wide dirt highways while rhinoceroses graze on the shoulder of the road. Giraffes are only 20 yards away, playing. Elephants cross the roads there like geese in Ohio. My mouth dropped open and stayed there.

The language and dialect work of the actors in this series is very good. Combining American and African actors, the episiode I viewed made it hard to distinguish between the nationalities. Accents reminded me very much of my friends in Africa, whom I miss and see only occasionally.

I recommend the series, having watched every episode and read every book. The TV cast includes:

Required Reading In Africa and Britain?

Mma Ramotswe and Mma Makutsi move the No. 1 Ladies Detective Agency into the side of Tlokweng Speedy Motors in order to save time and money. At the same time, Mma Makutsi takes over the auto repair shop as Assistant Manager in order for the excellent Mr. J.L.B. Matekoni to take respite from the pace of the shop and a temporary rundown health state.

She is also Assistant Private Detective on top of her duties as secretary to the detective agency. She handles all the positions well, since she is organized and firmly co-located in both businesses at once on the same property. Business grows gradually and Mma Makutsi thinks of ways to maintain the acceleration without becoming overwhelmed.

With brain storming to find ways of expanding the businesses, Mma Makutsi thinks of a driving school, which would be most convenient. She also imagines a typing school for men, a business that has been successful all over the region, but absent in Gaborone. There was a need for such a business. 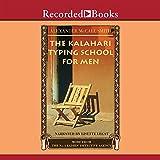 The Kalahari Typing School for Men: More from the No. 1 Ladies' Detective Agency
Buy Now

Botswana: In the Footsteps of the No.1 Ladies' Detective Agency with Alexander McCall Smith
This is a leasurely and thorough visit to Botswana and the engaging world of the author. One reviewer feels that it may attract too many visitors to the beautiful country!
Buy Now

Foundation Myths at the Edge of the 21st Century

These books about Botswana illustrate interwoven events. A new man across town in Gabarone opens a slick new detective agency that resembles a shady used car lot in its sales techniques. Mma Makutsi starts her typing school, but brings in additional cases for the detective agency, and Mma Ramotswe solves cases among the citizens of her community. Many of the activities of all overlap against the setting of Botswanan culture.

The Smth stories resemble classic allegories that would be told often. They could be come a type of opera if set to music.

Mma Ramotswe aways has her "tiny white van" and she continues to be "traditionally built", seeing no need for weight loss diets that will make one unattractively anorexic. She believes in old Botswana good manners and respect. She insists on courtesy among people wherever she is, across all levels of society.

Mma Ramotswe and her circle are young professions wil traditional values and probably the most progressive people in Gaborone, because their integrity does not suffer with their business success. They pursue honest common and have no greed,

These books could comprise a set of foundation stories of ancient peoples - if earth were devastated and we started over after a long period of industrial collapse. They might be the foundation for a second chance. 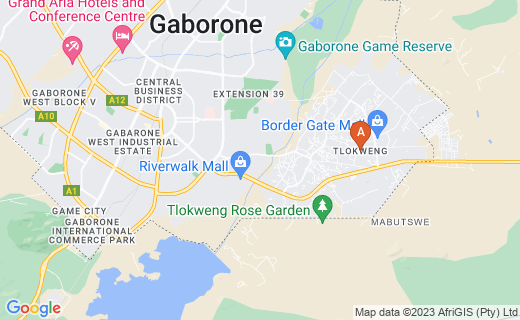 The No. 1 Detective Agency ventually moves to rooms at Tlokweng Speedy Motors.

The character of Mma Grace Makutsi takes a larger role in The Kalahari Typing School for Men than in the previous three books. She has "broken the glass ceiling" that came into recognition in the 1990s and shows how her gender can works as both a detective agency manager and an auto shop manager while starting a school and helping her sick brother, who has AIDS.

Yet, she struggles financially and always thinks she will lose her job, because she feels unattractive. The reason? - Eyeglasses.

Still, she is successful in he own business, because she observes that men can't keyboard properly for computer work, because thay have no typing skills. To save them embarassment, she teaches them in a church room instead of a secretarial school. She becomes popular and the object of one of her student's romantic interests. Unfortunately, this turns mysteriopus and requires detection, which is also successful.

Life and learning go on in Gaborone. 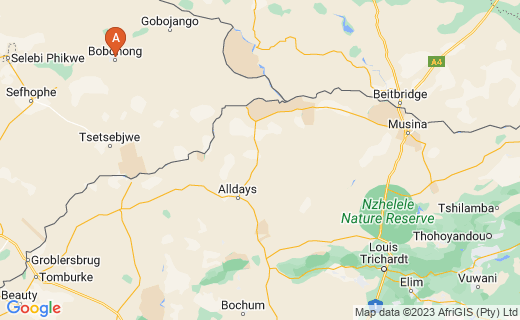 Mma Grace Makusi was born in the poorest section of Bonobong, living as an adult in one room under a tin roof. She cared for her ill brother as well.