There are no spoilers in this quiz. Answers are given below. One question has multiple answers.

1: Elizabeth Gaskell died of a heart attack on November 12, 1865. One of her novels was incomplete at this time.

A. Wives and Daughters

B. North and South

2: Charles Dickens was not quite finished with his prolific work at the time of his death in 1870:

B. Dombey and Son

D. The Mystery of Edwin Drood

3: Wilkie Collins, author of The Woman in White and The Moonstone, knew that he was dying and asked his friend, Walter Besant, to complete his last, unfinished work:

4: Jane Austen published only a few novels during her life. The rest were either published posthumously or left incomplete.

5: Edgar Allan Poe died unexpectedly and mysteriously on October 7, 1849, leaving both his life and his work incomplete.

A. The Narrative of Arthur Gordon Pyn of Nantucket

6: Edith Wharton, Pulitzer Prize winning novelist of The Age of Innocence, left us quite a cliff-hanger after her death:

C. The House of Mirth

7: Edmund Spencer, during his lifetime, achieved a fame William Shakespeare (omitted from this quiz because he left behind an infinite number of fragments) could only dream of. Spencer, however, died before completing:

A. The Faerie Queene

Again, there are no spoilers in this quiz. You can look at the answers without fear of losing the enjoyment of reading any of these works for the first time. 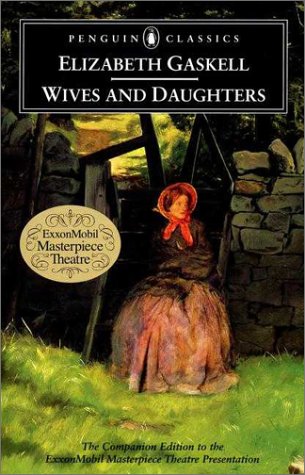 1 – Answer: A. Wives and Daughters

Gaskell completed Wives and Daughters enough that most readers would never know it was left unfinished. She did, however, plan to carry the romance of Molly Gibson to a clearer fruition.

Charles Dickens died leaving The Mystery of Edwin Drood only half-finished. Any film adaptations of the novel - such as the 2012 BBC version where the story was ended by Gwyneth Hughes - which solve the mystery are relying purely on speculation. There is no knowing where Dickens was taking the story. 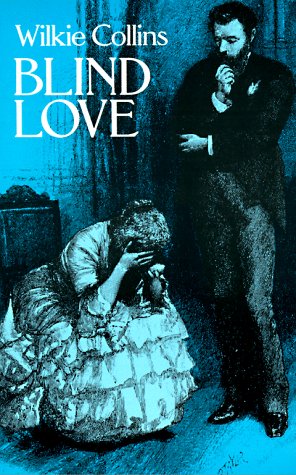 Walter Besant later wrote, regarding the completion of Blind Love: “Where his [Wilkie Collins’] writing ends and mine begins, I need not point out. The practiced critic will, no doubt, at once lay his finger on the spot”. It doesn’t take a “practiced critic” to do this! There is a chapter late in the book which begins with such clichéd writing that it cannot possibly be Collins’ work. Besant deserves credit, however, for completing the story following only what Wilkie Collins had told him.

Jane Austen died before completing Sanditon – she wrote only 11 chapters. The Watsons, on the other hand, was discarded after nearly two years of work for reasons that are not known. It was still incomplete at the time of her death 12 years later. 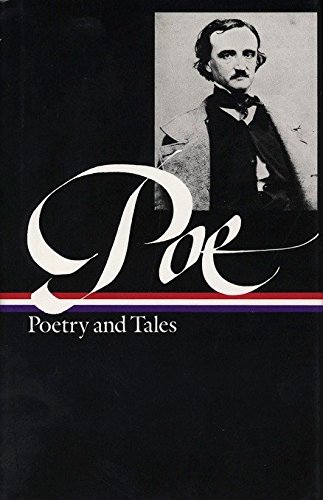 I am not overly thrilled with Fox’s The Following. However, I will give it this much: most people would never have heard of Poe’s The Light-House if it weren’t for this series. What was written before Edgar Allan Poe’s death in 1849 is so minimal that it is not known if this was intended to be a short story or a novel, or if it was even meant to have the title The Light-House.

This fragment is often omitted from editions of Poe’s works which claim to be “complete”. 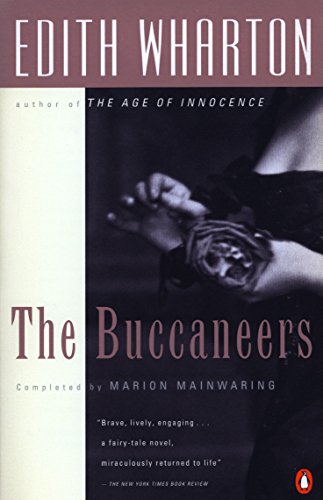 Edith Wharton died before completing The Buccaneers. In 1993, an edition of the book was released which contains a few extra chapters written by Marion Mainwaring. It is a matter of opinion whether or not Mainwaring finished the story appropriately.

It is hard to believe a book this long could possibly be incomplete: topping more than 1,000 pages (depending on the edition), The Faerie Queene is Spencer’s magnum opus. He unfortunately got a little carried away when his contemporaries pointed out certain political and religious allegories in his work which applied to Elizabethan England. It is unclear whether or not Spencer originally meant for his Faerie Queene to be looked at in this light. However, he obviously – and understandably – took advantage of the fact that his poem earned him both a pension and royal favor. He continued adding more and more sections to the work, and there is no knowing just how large it might have grown if Spencer hadn’t died on January 13, 1599.

How did you score?