Whose Thoughts Am I Hearing?

Which Viewpoint You Will Use

It all depends on your viewpoint. All these interpretations are possible and equally valid. See how each character can manipulate our emotions in their favor when we see events through their eyes. For this reason, it is inevitable that the reader will always be on the side of the main character, so think carefully about who the protagonist of your story is going to be.

There are pros and cons to both approaches and the decision whether to write in the first person - I did this, I did that or in third person - he did this, he did that is important. It sets the tone of a story and helps readers decide how closely they want to identify with the main character.

Developing a voice as a writer

Most people feel happier writing in the first person. They find it easier to show the personality of the main character if they inhabit his body. The moment you use the word 'I' you have made the reader imagine himself as the hero.

It saves a lot of descriptive writing and carefully crafted characterization. The barriers come down instantly. We know what makes him tick. Unless he is an out-and-out cad - readers will find something to like or forgive in his personality. In other words, in first person viewpoint - the narrator is the main character in the heart of the story describing events happening to him.

As a detached narrator, you are able to distance yourself from the actions of your characters. You can make them as mean and nasty as you like, safe in the knowledge that no-one will believe that is how you think or behave in real life.

You can tell the reader what a character thinks of himself, then contrast this with what the world thinks of him. This can be a very effective comic device. You can enter the mind of any character - giving us the potential to see a story from any viewpoint. In other words, in third person, the narrator is outside the story, describing events from above.

Books from Amazon for your Fiction Writing 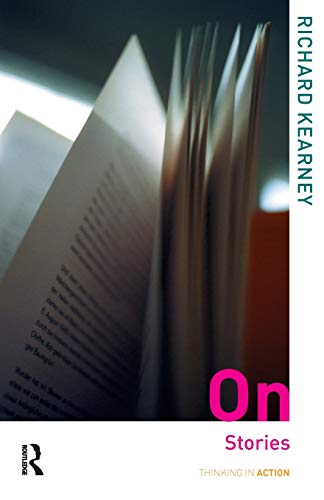 First person viewpoint is often perfectly acceptable to tell a story but there is a danger that you will fall unwittingly into one of several traps like:

Whichever method you finally settle on, avoid mixing third person and first person in the same story. It is very irritating for your readers.

Of course, there is a way on switching viewpoints. However, do not fall into trap of rushing from one character's mind to another, bouncing back and forth like a tennis ball. It confuses the reader - especially if you do not adequately signpost these switches in perspective and leave the reader wondering: whose eyes am I seeing this through now? Whose thought am I hearing?

If you switch viewpoint, make it obvious to the reader. Leave a line of white space and start a new scene. Make it clear in the opening sentence of the new segment just whose eyes you are now looking through.

Which viewpoint will you use to tell your story?