This lens is about Kingsblood Royal, not a well remembered novel by nearly forgotten American literary giant Sinclair Lewis, but a book that still shows Lewis in top form, nonetheless. Many major social issues are dealt with through this book, and although it is not remembered today, it had a major impact on many authors whose works are well remembered today.

While Kingsblood Royal might not be included along with James Baldwin or Richard Wright, his take on race and society in America during this time period had a major impact in bringing these issues to the forefront. While it's not part of the traditional coursework on race relations and literature, it's an interesting and important, even if often forgotten, part of the American literary canon.

If you're interested in the works of Sinclair Lewis, why not check him out yourself? 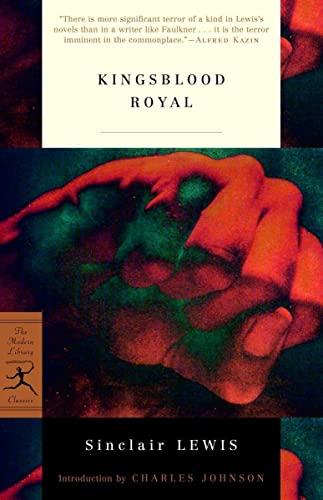 Kingsblood Royal (Modern Library Classics)
This Sinclair Lewis novel might be a "forgotten classic," but it is still seen as important enough to reprint.
Buy Now

An overview of the novel Kingsblood Royal.

Kingsblood Royal is a forgotten masterpiece by the first American to win the Nobel Prize for literature, Sinclair Lewis (who also won the Pulitzer, but remains the only author ever to decline it).

"Kingsblood Royal" was extremely controversial for its time and involves a middle aged American banker who discovers in 1940s America that he is part black. Because of the times this led to massive controversy, and was an explicit confrontation of race and race relations in the United States.

This book was popular at the time it was published, and then the powers that be quickly saw that it fell to the wayside out of print, and in fact this book was not re-printed until very recently.

The main character, Neil Kingsblood, physically resembles Walter White, the famous leader of the National Association for the Advancement of Colored People (NAACP) during that era, a detail often lost on modern audiences, but that was not lost at the time.

Neil Kingsblood discovers he has a smidgen of West African ancestry through a black ancestor while researching his family's genealogy, in hope of supporting his father's belief the Kingbloods are the real heirs to the British throne.

To Neil's extreme surprise, Xavier Pic is everything a person would want in an ancestor: very intelligent, resourceful, and brave . . . but he is also an African man, which had huge consequences in that era of American society.

Kingsblood is not the kind of person who can make a discovery of this magnitude and then just walk away. He feels compelled to act on it. So, he begins a series of acts that will result in the white friends and family ostracizing him as he tries to do what he sees as right, the first step of which is to openly claim his black ancestry.

Neil "lost everything," at least by the standards of white middle class American society. Money, home, stature, family...but it's undeniable that he undergoes a great change and goes from being "a plain white man," to a real person.

Neil learns to judge others for who they are, learns to accurately see through politics to probe deeply into controversial topics and analyze them accurately while finding an inner strength that is undeniable to all who know him.

Just a few of the great books by Sinclair Lewis that can be found on the world's largest online retailer.

Main Street
This was the insanely famous Sinclair Lewis novel that really broke him into the mainstream of American literary consciousness.
Buy Now

Babbitt
Babbitt is one of Lewis's most famous works along with "Main Street" and "Arrowsmith" to form the big trio of excellent works.
Buy Now 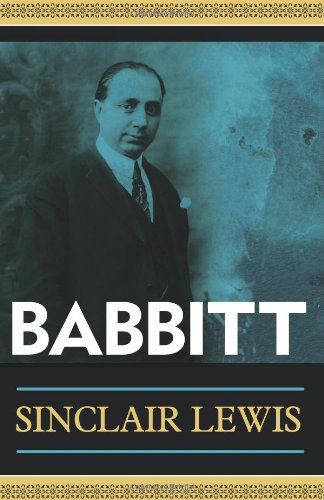 Babbitt
Babbitt is one of the most popular of Sinclair Lewis's novels today.
Buy Now 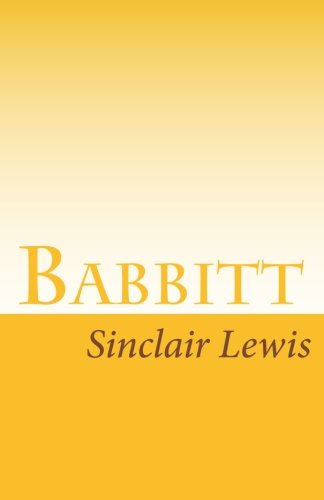 Free Air
Free Air was one of the earliest travel novels put out by Sinclair Lewis.
Buy Now

This was the first major book in America written by a white author making a strong attempt to bring racial issues to the forefront of American politics and culture.

Which was Sinclair Lewis's Most Controversial Book?

It's not uncommon to find a 1st edition Kingsblood Royal by Sinclair Lewis here on eBay.

There's still plenty of information out there on Sinclair Lewis.

I hope you liked this lens about the novel Kingsblood Royal by Sinclair Lewis. Please feel free to leave any questions or comments here.