The Life And Writings Of Henry David Thoreau

Henry David Thoreau was a philosopher, essayist, poet, pacifist, naturalist, and writer who believed in living simply. He is regarded as one of America's most important 19th century literary figures.

"Our truest life is when we are in dreams awake." - Henry D. Thoreau

Thoreau is famous for his writing about nature and philosophy of life. He wrote philosophical essays in which he criticized social institutions and celebrated nature and individualism. Thoreau was a man who expressed his beliefs of society, government, and mankind while living under his own self-criticism. He is best known for his time spent at Walden Pond and his work Walden; or, Life in the Woods, which chronicles his experiment in simple, self-sufficient living. 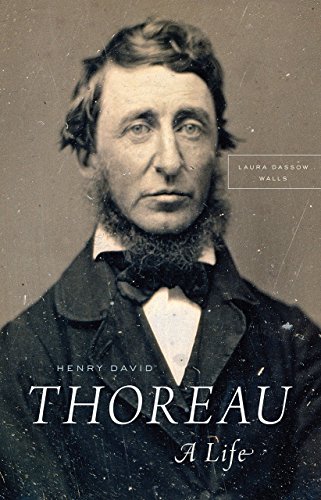