What tomato varieties are best for slicing? -- Asked by Jerilee Wei.

I don't know about all the tomatoes of the world, or even the USA, but I can start with an Ohio project done in 2009 that looked at heirloom tomatoes, best uses and yields, and other data. I chose the heirloom study, since heirlooms are my favorite varieties of tomatoes for tastiness.

The Heirloom Tomato Project of 2009 was conducted to examine tomato varieties, yields, and uses all around the Great Lakes of the Midwest on the American side of the lakes. The results that surprised me were those that indicated that heirloom tomatoes did not always taste better than hybrid varieties found in our grocery stores. Many home gardeners prefer to raise all heirloom tomatoes, so this news was surprising to me.

We know that hybrid plants and animals usually have some greater strengths than pure breed stock (heirloom in this case of tomatoes), but I was surprised again when I learned that one of the heirloom tomatoes studied, the Rutger's, is itself a hybrid of two other.

America is seeing a scarcity of heirloom seeds and difficulties of saving them season to season in light of a growing use of Monsanto one-season-only seeds. At the same time, dozens of heirloom seed sellers are listed across the Internet.

The heirloom tomato study was done under the auspices of The Ohio State University and Extension Service in Wooster OH in nine different locations around the Great Lakes (see amps below). Each location was grown with all 10 varieties of tomatoes included in the study. 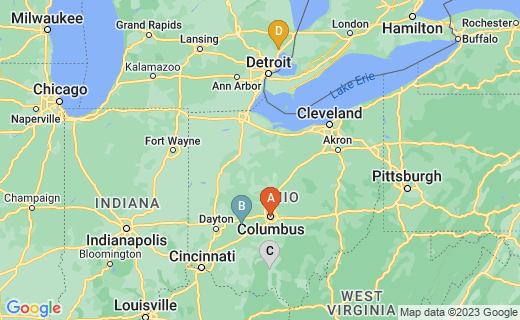 5. Juane Flamme - This is one I have never tasted, but found a description on www.seedsavers.org. It was developed in France and sold commercially in 1997. They are reportedly apricot colored and weight in at 4 ounces. Their flavor is described as sweet and fruity and good for drying/roasting.

6. Opalka - These tomatoes may have been developed in Poland at the end of the 19th Century, or so the legend goes. They are a medium red fruit 3 inches in diameter and up to 6 inches long, good for making tomato paste, ketchup, and sauce. Also good for slicing.

7. Oxheart (Livingston’s) - These tomatoes, being a Beefsteak Style, are another of my favorites for slicing. A single slice of a beefsteak tomato will cover a whole sandwich, or use two slices for a tomato sandwich. In the old days on the farm in The Great Depression, people added a slice of lard on top of the tomato for flavor, but today we can use some butter or margarine or a little mayonnaise. I also like a slice of tomato and a thin slice of Swiss cheese for a sandwich. This tomato is produces rather large, heart-shaped fruits that are pink and give an old fashioned garden flavor.

8. Peron - OSU found that the Peron Tomato needs no spraying for disease control, supporting seed sellers' claims that it is the world's only sprayless tomato. Tomato fruits are about 8 ounces in weight and red in color. Home gardeners report on Internet bulletin boards that the fruits are very juicy and afford a strong tomato taste, like "real" tomatoes. Good for slicing. 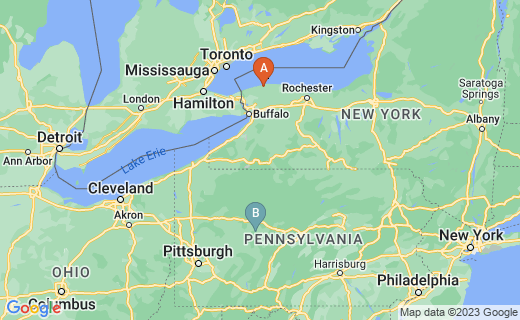 Baker, New York gave the researches an idea about growing yields and tastes in Ontario as well, as did Waseca, Minnesota.

9. Rutgers - This is a university bred tomato, pollinated by bees. It is red, producing up to 8oz. fruits, and is good for canning. It was bred by the Rutger's University/Campbell's Soup partnership by crossing two other heirlooms: Marglobe and JTP. I figure it must make good tomato sauce and soup.

10. Tainan - These are high-yield grape tomatoes, medium to dark red in color. They are good for salads and even on kabobs. The Tainan yielded the largest harvest of tomatoes of all the 10 varieties of heirloom studied and much more overall than any of the other 9.

The Heirloom Tomato: From Garden to Table: Recipes, Portraits, and History of the World's Most Beautiful Fruit
Buy Now 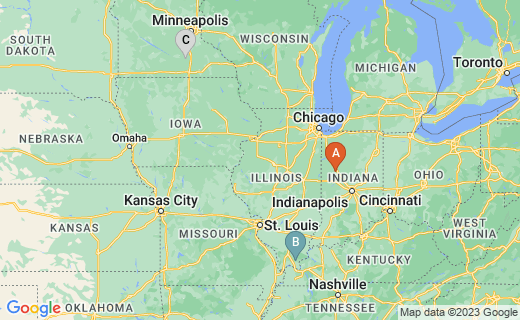 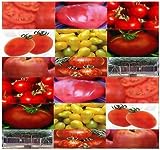