Sigiriya is a well known archaeological site in Sri Lanka. This consists of a large rock rising almost vertically to about 600 feet. The top of the rock is has a flat area of nearly 3 acres in extent. This area consists of remains of Palace buildins, halls, baths, ponds etc. which ones occupied almost the entire area of the rock top. At the foot of the rock on the western plain there are remains of palace buildings, pleasure garden with ponds, baths etc. In between these two levels the slope had been terraced and used for various buildings. This complex has been built by a king named Kasyapa who usurped the throne after killing his father. This complex had been built to protect him form attack by his brother, who was the lawful heir to the throne. This has been declared as a UNESCO Heritage Site.

Among the most important features of Sigiriya the Frescos are well known. These have been featured in many tourisim information literature and other books dealing with Sri Lankan heritage. These frescos are seen on the western side of the rock. According to an inscription found here there were 500 paintings. However, only about 29 paintings have been discovered to this date. Almost all the paintings feature beautifull ladies, most of them with bare breasts accompanied by several companions carrying flower baskets. There are many openions regarding the identity of these females. Some say they are divine damsels. some others say they are ladies of the king's court. Some suggest that they were just palace beauties. Few others take them for devotees going to a temple with flowers. 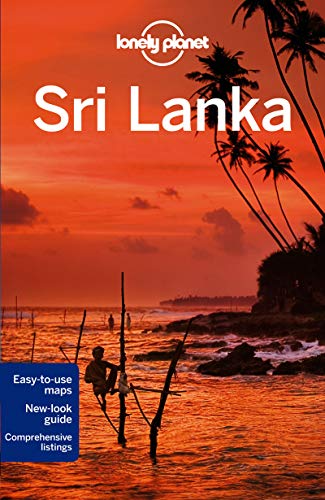