Do you own any of Bill Gates Microsoft products? 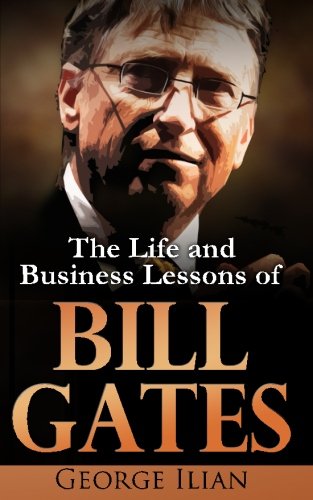 Who is Bill Gates

He is an American investor, business magnate, inventor, philanthropist and programmer. Bill Gates is the previous chief executive and the present chairman of Microsoft, the leading PC software company. Paul Allen is his co-founder. He is ranked as one of the world richest people from 1995 up to 2009. In 2011, he became the wealthiest American and second wealthiest person all over the world. Bill Gates holds the position of chief software architect and CEO and he also remained as the largest individual shareholder of Microsoft.

He is married to Melinda Gates and they have 3 children. During his career, Bill Gates continued his philanthropic endeavors. He donated a large amount of money to charitable organizations and other scientific research programs. He also became the founder and co-chairman of Bill and Melinda Gates Foundation in 2000. This foundation is made to help all people in need. He says that he will always help eradicate deadly diseases such as malaria and polio, even if people forget about him when he’s dead. In January 2000, he stepped down from being the chief executive of Microsoft, but he remained the chairman of the company. He also announced that from having a full time work in Microsoft, he will just have a part time work in the company.

Bill Gates started his full time work at the Bill and Melinda Gates Foundation. Since that day that he became one of the richest people in the world, he never forgot to share his blessings to all people because he know that the total amount of money invested for the foundation is not as important as its impact. Bill Gates has been sharing his gospels to all billionaires around the world. He wants other famous and rich people to share the same thoughts and belief so that they could also help other people who are in need. With all the contributions that Bill Gates has given to his country and the world, he never forgets to thank the people around him who helped and supported him. This is also the reason why a lot of good opportunities come his way and he grabs all of these with pride and dignity.

The Road Ahead: Fiction from the Forever War
Buy Now

Bill Gates is a Book Author

Gates also love to read books and he has already authored two books. The first one is called The Road Ahead and it was published on November 1995. This summarizes the implications of personal computing revolution and the described future that greatly changed when the information superhighway arrived globally. The second book was about Business @ the Speed of Thought and this was published in early 1999. Here, Bill Gates discusses how technology and business are integrated and how digital information and infrastructure of a network can help in getting the edge in the competition. Bill Gates is truly one of the world’s richest people alive in history. 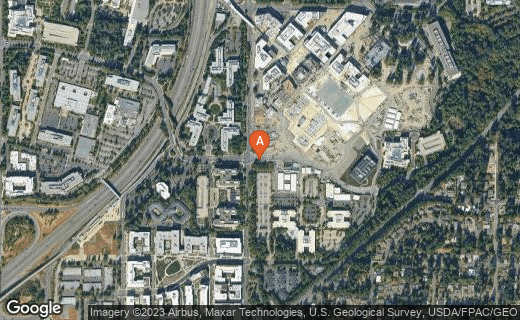