Women and money: How single ladies can take charge of their finances

Advice for single ladies looking to increase their salary, save for retirement and more.

Gone are those days when a woman couldn’t have a say on money matters and needed her father's permission to get a mortgage or go to college to get her degree.Thanks to the advancement of women's rights and a spirit of independence in women.

Below are some financial areas women in which single women should think about and have a strategy for working through them.

Whereas women earn lower than men,women are quite hesitant to negotiate their salaries.They should come out and stop being afraid to negotiate their salaries.Both single and married women earn less on average than men though this has improved with time.The census report shows that women earned 77cents for every one dollar men earned in the year 2012 which is better compared to the 66cents earned in 1960.President Barrack Obama mentioned that despite the improvement, the wage discrepancy is still an embarassment that is happening in 2014.

If you as a woman don’t negotiate on you salaries, that is going to have an impact on your earnings for the rest of your career.

Catey Hill, the author of “Shoo, Jimmy Choo! The Modern Girl’s Guide to Spending Less and Saving More,” agrees that. “Most women end up with very good grades, but once they go to the negotiating table, they low ball themselves. " 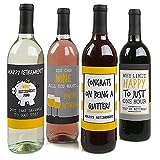 While women live longer than men, they often have a lesser amount of money saved for retirement.Married women are probably able to bridge that gap but this is hard for single women.They therefore need to be more aggressive when saving for retirement on their own. 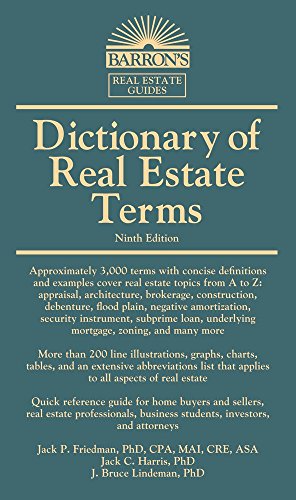 In the past homes were mainly purchased by men but the number of women that are purchasing homes is now increasing though a lot of women still aren't diversifying their money.More women are needed to buy real estate which is a worthwhile financial investment.

Does the fear of loosing money hold you from investing?

Most women are wary of investing money esp those that were born in the 50s and 60's because they were mainly taught to cook and clean and were hardly taught how to save and invest.Many women therefore invest conservatively for fear of losing their money.Women need to start investing more because without taking risk you will not get to know the upside too.