He is the only boy in the family which is many were not surprised when he followed the steps of his father. With his amazing talents in managing businesses and budgeting money, most of his colleagues were still impressed to his abilities in the business world.

When Buffet was 6 years old, he bought six-packs of Coca Cola from the grocery store of his grandfather for a cost of 25 cents and he has resold the items which let him earn a 5 cent profit. While some children are playing different games like jacks and hopscotch, Buffet was busy making money. After 5 years, he took his first step into the arena of high finance. At early age, he bought 3 shares of the Cities Service Preferred at only $38 per share. The three shares were divided to him and her two sisters accordingly. Because of this share, he had learned that patience is a virtue in making investments.

Buffett graduated in high school when he was 17 years old. He was never had an intention to spend another years in college, but his father has plans for him and let him attend a business school. Unfortunately, it does not turned out well because he always insisted that he has more knowledge compared to his professors. That is why after the defeat on Congressional race in 1948, he returned and transferred to another university. Although he is working full time, he still graduated from college for 3 years only.

After graduating from college, he liked to take graduate studies at Harvard, but he was not accepted because he is too young. That is why he applied to Columbia. In this place, he met David Dodd and Ben Graham who have taught him some lessons which changed his life forever. 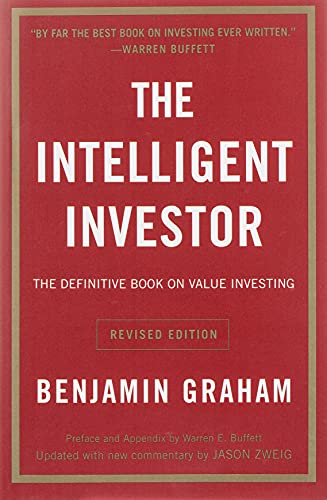 Whenever Buffett was asked by “What are you?”, he always answered them that he is eighty percent Ben Graham and fifteen percent Fisher. Graham has played a big role in the life of Buffett. In the world of investing, Buffett knew that is a huge place where you should be more careful about your moves if you like to get results and don’t want to lose something that you can’t afford.

Ben Graham has produced a book which was used by Buffett in empowering his talents in investments. Although some may say that Graham’s principles are simple, but, for Buffett, they were the best ones that must be followed by everyone who likes to become successful in investing and setting up businesses that would let them earn profits.

Warren Buffett has other achievements that were made not for him or for his business. As one of the world’s richest people, he has a huge contribution to the financial market of today’s society. 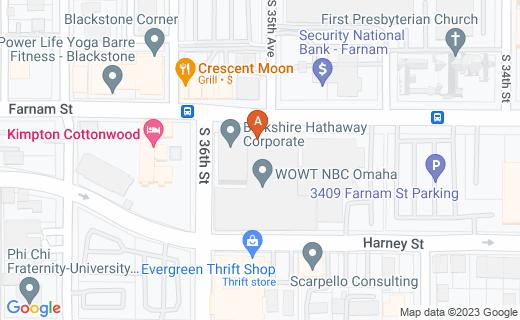