Worst Places to Retire in America - Living Expenses and Employment

The Milken Institute conducted a large multi-city study in the United States in order to determine the best and worst places that folks over the age of 65 can expect to live comfortably and happily and the results are useful.

For decades, Americans have tried to save money in order to move to proverbial retirement havens like Florida and Arizona, but those states are becoming crowded and expensive. In addition, since the Great Recession that began under President George W. Bush, fewer individuals and families can save money at all. Some of them have lost their entire pension accounts, along with their homes and other properties - and their jobs.

Looking at the Milken-designated worst large city, Lakeland - Winter Haven Metro Fl, and worst small city, Danville Il, I ask, "Why?" So I look at these places here in hopes of finding the positives.

Worst Large and Small Cities for US Retirement 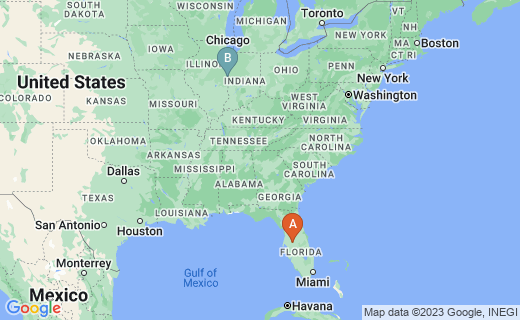 Polk Museum of Art and Other Attractions in Lakeland

Multiple interesting attractions make Lakeland an attractive place to visit and live. Museums, gardens, and many more sites give residents plenty to do. Florida Southern University offers not only education, but also Frank Lloyd Wright Architecture to tour.

Circle B Bar Reserve stands on the grounds of a former cattle ranch and is an official Great Florida Birding Trail with viewing access to predatory and non-predatory birds. Other wildlife and native plants flourish at this site.

The Milken Institute places high emphasis on employment and lifelong education for Senior Citizens and postsecondary schools in Lakeland include:

Job openings for the Lakeland - Winter Haven Area during 4th QTR 2014 stand at over 16,000, many suitable for Senior Citizens. The leading high demand jobs are:

The Combee Settlement within Lakeland is said to be haunted in many places. In addition, it has six grocery stores within a mile, along with many retail stores and dining places. Seven schools and one municipal park make the area attractive to families. Twenty bus stops exist within one mile of the settlement or housing development. It is unincorporated, has no city taxes, and contains Country Club Estates and other homes.

Lakeland - Winter Haven supports several retirement communities for those 55+. The number of homes for sale remains steady at about 1,000 condos and single family houses in a range of $7,500 to over $500,000. The median price is about $160,000. However, several homes are available for rental at $600/month with 2BR and 3BR. 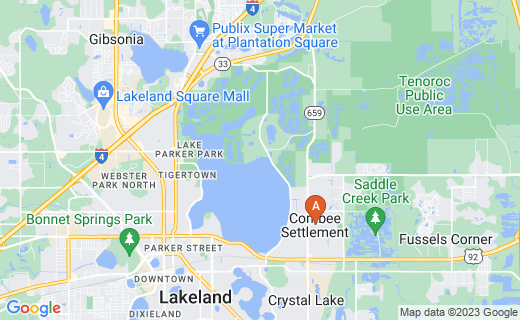 Is Lakeland good for Seniors?

4 stars for Lakeland, Florida as a place to live.

Is Lakeland a Good Place?

For being the worst large city in which to retire, Lakeland has enough good points and amenities to be at least satisfactory and probably much better than that. 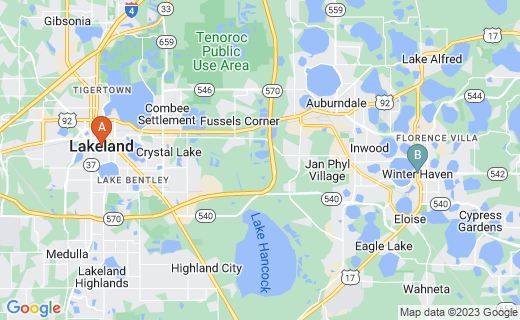 Danville is a small city south of Chicago, with a population of about 33,000 or the entire population of Nunavut Territory in Northern Canada.

According to Melkin Institute, it is the worst small city in which to retire, but Sperling's Best Places lists its cost of living as only 81% of that of the nation as a whole. Housing is listed at only 40% of the average US cost and food costs are less than average. Utilities and transportation are above average, about 114% of our national average, but overall, Danville is not an expensive place to retire.

The city supports light opera, a theater, and a symphony orchestra. A dozen neighborhood associations are working to improve the city in their own blacks of homes.and businesses. 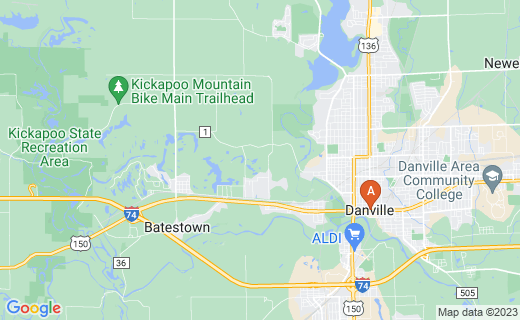 One focus of the Melkin report is that of education and jobs for Seniors, many of whom will have to continue working into their later years no matter where they reside.

Danville is home to two colleges: Danville Area Community College and Lakeview College of Nursing. Bioth have courses that any adult might enjoy and find useful.

The largest numbers of workers here are employed in government, manufacturing, and retail sales. Job growth is expected to reach over 30% by 2022.

The city holds an annual Phases of the Moon Art and Music Festival, supports national and local holidays, and encourages a group of mural painters called the Walldogs -- In 2010, muralists from all around the world gathered in Danville to pain on exterior walls. The results can been seen today in a specialized walking tour of 16 murals that include a locomotive, a streetcar famous people, and several others.

Joining the other attractions are several sites that commemorate people associate with President Abraham Lincoln and present denials of his trips through Illinois.

As a small town, Danville has 3,200 jobs openings advertised at Thanksgiving 2014. Many of these jobs are for CDL licensed truck drivers with the following companies:

Jobs are also listed for RNs, LPNs, and Retail Salespeople, with not many jobs that most Senior Citizens might enjoy.

Younger adults have moved from Danville for work during the 1980s - 2010s, but the Vermillion County Advantage program has been bringing new business and business expansions to the city since 2002. It is replacing lost companies with companies like Quaker Oats, Walgreens, and others. While Danville is not the best small town in America for retirement right now, it is not going to be at the bottom of the list forever.

This is an assisted living facility that serves all ages 65 and over, of all income levels. Recently, this facility was selected for a pilot program site for improving nutrition and exercise of Seniors via our United States Department of Agriculture. The facility is a small city within itself, with many activities and amenities. Floor plans include studio and 1-bedroom apartments with kitchenettes, but no stove. For safety, a microwave is substituted.

The Vermillion County Museum lists these people who are from Danville at some point in their lives: