Do we REALLY support our veterans? 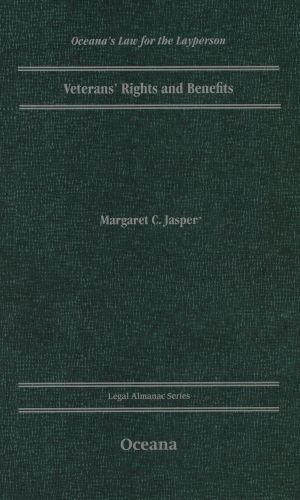 I submitted an initial application to the state of Kansas not long ago in response to an ad I saw on Indeed.com. After filling out the online application it stated that if I was an "eligible" (we'll get to that word in a minute) veteran that I would be required to mail or fax a copy of my DD-214. No problem. I served more than 180 days of active duty, received an honorable discharge, and had no blemishes on my record. Fax sent, waiting begins.

So I receive a letter in the mail about a week later that says "veterans preference denied." The reason; I entered military service between October 15, 1976 and on or before September 11, 2001 BUT I had not served in any campaign or expedition for which a campaign badge or service medal was authorized (Haiti, El Salvador, Lebanon, Grenada, Panama, Bosnia, Kosovo, Afghanistan, Southwest Asia (Persian Gulf), Rwanda and Somalia) or had been on active duty during the Gulf War (August 2, 1990 through January 2, 1992).

Now, let me set a few things straight right from the start. I have a HUGE respect for all of our military members who have served in combat or have become disabled due to their service and I think they should have all sorts of extra priveledges for their service, including job preferences.

But here comes the rub. Nowhere, at least according to the state of Kansas civil employment rules for veterans, is there room for a veteran who served his or her country during a period when there was no "perceived" real war, ergo, had never served in combat. The soldiers from this period, from about 1983 to 1990, are all but forgotten and taking all the rules that the state of Kansas sets forth to show veteran eligibility, are not considered veterans at all. They are just like every other Joe in America. And again, this is not a jab at those who did not serve. It is making a point that a sacrifice was made by those who DID serve.

Not Your Fathers War: In the Service of The Cold War
Buy Now

Using myself as an example, I could have stayed in college, got a degree, worked up the corporate ladder, and over the past 25 years or so have done a fine job looking out for number one. But instead I choose to put that on hold, and served the country. The possibility was always there that I could go into combat. I served in South Korea in a unit just south of the DMZ. For those unaware, the Korean peninsula is technically still at war. No end to the war has ever been signed. They have agreed to, and for the most part kept, an armistice ceasing hostilities, but the war is techically still not over. I was required to serve guard duty along the DMZ, carrying a loaded M-16 and facing an equally armed North Korean just across the border.

But that isn't really combat is it? Come on... no shots were fired, you weren't REALLY in any danger... it's a cat and mouse game in Korea. That is what many people think. And maybe it is true. But tell that to the two Army officers who were killed in 1976 along the DMZ by axe-weilding North Korean soldiers. Was it a game for them? Was it just a walk in the park? Was it just a tour that you do your time, go home and then pin another ribbon on your Class A? I'm sure Captain Bonifas and Lieutenant Barrett would tell you differently, if they could.

So, we have many veterans who served during this seven year period who basically are not considered "real" military veterans. What was their service for? Why did we bother if we really were serving for no real purpose? Those of us that did not stick it out and fulfilled our active duty obligation prior to the first Gulf War are now left with no voice, no pride, and with (and this probably hurts more than anything) no respect. There are groups, such as the American Cold War Veterans Association who are fighting to have a service medal approved by the federal government, and while this is noble, will it really change anything? We very well could receive a medal for our service, but another medal on my dusty uniform is not what I think most veterans of this period want. They want the same respect that their comrades, who happened to have served in combat, receive. The respect and priveledges of having been one of those who was willing to take time out of their lives, to take the risk of potentially going into combat to serve the people of their country.

But, like the state of Kansas assumes, we aren't really "true" veterans, are we?

Do you think ALL veterans should get preference for federal jobs? 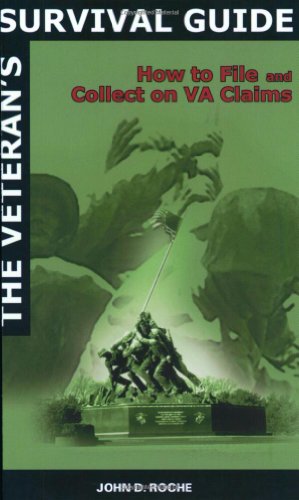 The Veteran's Survival Guide: How to File and Collect on VA Claims
Buy Now