H.O.W. in the Mirror of Malala Yousafzai

I guess that by this time, the news of the young peace activist, Malala Yuozafzai (born July 12, 1997 in Pakistan) is spread worldwide. She was injured on October 9, 2012, along with two classmates, after being gunned down in her home region, the northern Pakistani valley of Swat.

The news say that the terrorist affirmed that the attack was a warning to the rest of the girls. The United States described as "barbaric" and "cowardly" the attack to this young activist for civil rights. She was shot in the head while riding in a school bus.

This attack highlights the extremely dangerous climate versus human rights activists in northwest Pakistan where, particularly women, live under constant threat of the Taliban and other militant groups. In 2009 the Pakistani army regained control of the Swat valley after a major offensive to dislodge the Taliban, who, two years before, had taken control. Despite sporadic violence, the government is trying to promote tourism in the region dubbed "the Switzerland of Pakistan" for its mountain scenery, mild summers, and skiing in winter.

Yuosufzai received the National Peace Prize last year for her advocacy of human rights against attacks by Taliban fundamentalists. Malala and her family defied the ban imposed by the insurgents to prevent girls from going to school, and she also decided to find a way to tell what was happening. She risked her life to start a blog, under the pseudonym of Gul Makai to reveal the atrocities committed by the insurgents, which earned her death threats from local fundamentalists. After her true identity was known, Malala was widely reported in international media. Yuosafzai survived the attack, and was taken to a British specialist clinic. 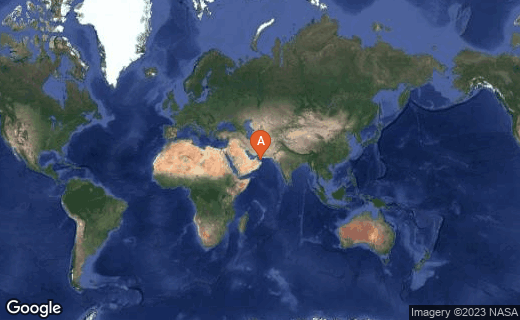 Shot by the Taliban

Symbol of the struggle

In just 15 years Malala Yuosafzai has become a symbol of the struggle for the rights of women, especially girls, against the aspirations of some Islamic groups. Pakistani authorities ought to demonstrate by their actions, that they are committed in giving women and girls the same opportunities as men and boys.

The bad of this world

This is a very sad news, and at the same time it is shouting that more and more people are awakening and stepping up for their human rights. In the mirror of this young girl we should look at ourselves and think about how we are confronting the bad of this world.

"Do not let a conquest conquer you or a defeat, defeat you." (Anonymous) or "Don't let evil conquer you, but conquer evil by doing good". (Romans 12:21).

Voice for the rights