This essay was written for an Axia College / University of Phoenix Cultural Ethics class.

According to the United States Census Bureau's reports, (2006) roughly 15% of the population of the United States identified as Hispanic at about 43 million people. The casual observer may believe this nationality to be the same throughout, but just as Caucasian Americans are different, so are Hispanic people. Explored within are the Mexican-Americans, Puerto Ricans, Cuban-Americans and Brazilian-Americans.

Mexican-Americans may speak Spanish as well as English, to varying degrees of success. In recent years, companies nationwide have shifted to a more language friendly method of doing business, incorporating the option to read/hear functions in Spanish at machines such as ATMs and checkout counters. While the language barrier is not so vast now as it was a few decades ago, it still exists. Organizations such as the National Association for Bilingual Education work to break the gap between English and Spanish.

As the largest "subculture" within the Hispanic header, Mexican-Americans "comprise almost two-thirds of Hispanic Americans," statistics show (MexicanAmericans, 2007). Within these numbers are found people of all skill types and education levels, giving Mexican-Americans, like other Hispanic groups, the ability to locate employment within any area of expertise, even in local, state and federal government positions.

Home life for a Mexican-American person is likely to be family oriented, though more prone to poverty the number of mental illnesses is reportedly lower (Mexicanamericans, 2007), and politically speaking only one issue directly affects the Mexican-American population is the debate regarding the Mexican-American borders and the efforts which should be made to further secure them against illegal immigration.

Brazilian Americans are not technically Hispanic, in that they do not speak Spanish as a native language. They share similarities, however, in that they form close family ties, experience a degree of poverty, and must overcome language issues upon arrival to the United States. Brazilian Americans thrive on the continuation of their rich culture and their prescription to the Roman Catholic faith. Jefferson (2007) describes the social environment in a Brazilian American family and neighborhood to be very focused on the family itself, both direct and extended. Future immigrants are likely invited by their relatives in the United States, and tend to live close to one another.

Interestingly, Brazilian American women are encouraged not to work outside the home, though it often becomes a financial requirement for everyone to work dependent upon the needs of the household. Like their attitude toward family, Brazilian Americans tend toward a keen attention to the political situation in their country of origin, and their involvement in American politics is a relative unknown (Jefferson, 2007).

Linguistically, Cuban Americans speak Spanish, though a majority of them speak English as well. Steady migration and thorough assimilation into American society has provided Cuban Americans with certain cultural shifts – such as language. Coming from a harsh economic climate to live in America, many Cuban Americans have a much better financial life than they would have had in their home country. Of the groups previously described, Cuban Americans are the most proficient in English, and therefore stand alone in that respect.

A population that is 3.2 million strong in the mainland of the United States (Schaefer, 2006), Puerto Ricans are a somewhat unique group within the Hispanic American culture as they originate from a Spanish background in a commonwealth governed by the United States. Puerto Ricans living within the United States are subject to many of the same stereotypes regarding economic factors much like Mexican-Americans and other Hispanic groups, though the island of Puerto Rico has seen a great deal of aid and experiences a large benefit in terms of tax relief for companies operating out of Puerto Rico.

Puerto Ricans are taught English from an early age, though the proficiency in such is varied for a variety of reasons. Socially, Puerto Ricans are open and friendly, which helps to bridge the language gap. Divorce rates amongst the Puerto Rican community are very low, at about four per 1000 couples. This means that of the estimated 3.2 million people in the United States who are Puerto Rican, only 14,300 of them will go through a divorce.

Most Puerto Ricans prescribe to the Catholic faith, which may be another cause for the low rate of divorce. In regard to politics, Puerto Rico hopes to one-day rule itself, though currently governed by the United States.

The Hispanic community shares a few very clear qualities in their social and religious statuses. One theme present within each culture is a strong adherence to native traditions and language. Family life appears to be a common focus amongst each of the subcultures researched, and the dominant religious affiliation is Catholic. Each different group is affected by poverty on some level, and each has deviated from the concept of a woman working in the home based on the financial situations the family faces. Beyond the country of origin, these four Hispanic cultures deviate from one another in their cause for immigrating to the United States. Each country that Hispanic Americans can trace their roots to has its own rich history, trials and tribulations. Despite the overall level of economic depression experienced by Hispanic citizens in the United States, for those who have immigrated here and their families, their conditions have improved in comparison. 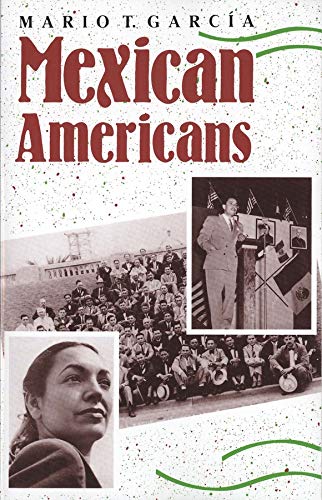 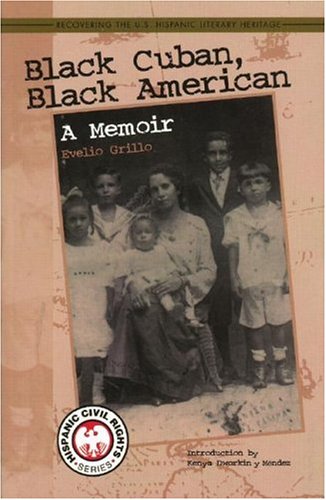