Are We Just A Flock Of Sheep?

I just can't stand it any longer. Now even the sound of her voice makes me cringe. What is the fascination with Sarah Palin? She's a beauty contestant, half-term governor from the least populated state in the country, who says whatever people want to hear and has never had an original thought. She gives speeches which mimic the talking points of the conservative fringe, won't answer questions from the press (or can't), and finds fault with everything but offers no solutions. Why is anyone listening to her? Are we all a bunch of sheep being herded by the sheep dog? He's no genius but she makes George W look like Einstein. Can you really take seriously her being promoted as a presidential candidate? Apparently she couldn't even run the Alaska Governor's Office without her husband. Was he elected to something? Has Sarah Palin ever said anything intelligent without reading it from a cheat sheet or saying it in a speech. Can you imagine her in deep negotiations with Vladimir Putin? Maybe she could could pull something on him while he was on the floor laughing.

She is a joke and the American people who think she's grand are the punchline. I'll be the first to admit things could be better but they could also be a lot worse. Barack Obama may not have been your choice, but how refreshing it is to have a thoughtful, intelligent, and capable person representing this country. The rest of the world sees it but apparently we don't. Maybe its a case of missing the forest for the trees but I think the American public, as a large percentage, is so poorly educated, socially isolated, and easily duped that the power brokers have been able to gain control and are now using scare tactics so as not to lose their power and influence. They use their Pied Pipers like Palin in order to promote their agenda to feed their greed.

If you are listening to the conservative fringe on the right or too liberal fringe on the left or the Republicans in general, then you are nothing but a rat being lead out of town by the pied piper. These elements are not in government to govern, they are there to be re-elected caring nothing about you or your needs. Republicans have said they want our president to fail. And you wonder why he can't get these entrenched asses off their asses. Obama is a breath of fresh air but he is only one man, trying to better the lives of Americans. In this instance fresh air is trumped by years of stale and hot air.

Let's elect some shepherds who know something and care about the sheep. Let's rid ourselves of the Pied Pipers who are in it for themselves. 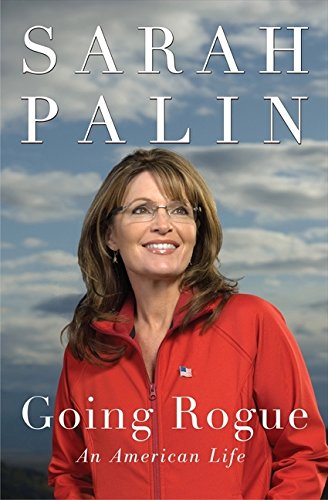