Was Mr. Romney Trying To Goad President Obama, Into Starting Another War?

About 4 Americans and the US Ambassador's Death in Libya, when Romney and his cohorts blamed Hillary for the whole incident.

What does Romney know about the inflammatory film that caused Libyan's to kill 4 Americans?

Romney, (a hot head or overly ambitious?), spoke about the rioting in Egypt September 12 and the riots that took place September 13. Did he speak to soon? And, criticizing President Obama before the rioting happened. Does that mean that he knew what was going to happen? Did Romney know that the film would incite rioting?

This reminds me of the 9/11 attacks, when one of Bush aides said, “what we need is another Pearl Harbor!” And, voila, 9/11 happens.

It takes a hot head to try and goad the President into attacking another country because of the attack on an American Ambassador and 3 other Americans.

I just wonder if an American Official went to Mexico and was killed by the drug cartel, would Romney try to GOAD our president into starting a war with Mexico.

Did Romney know about the inflammatory film that caused the riots in Egypt? Was this all planned to cause those riots, so that Romney could accuse President Obama of being weak because he did not declare war on another country?

If that is what you would want your President to do, you go ahead and vote for a hot head. Just remember, Bush’s private war on Iraq.

What is it about the Bush/republican catastrophe that you want to be taken back to?

Cool head – it takes a cool head to investigate before attacking

It takes a cool head and nerves of steel to investigate the situation, instead of attacking a country, as Romney suggested President Obama do, for what a group of its citizens did.

President obama’s statement on attack on libyan embassy - Published on Sep 12, 2012 by tpmtv 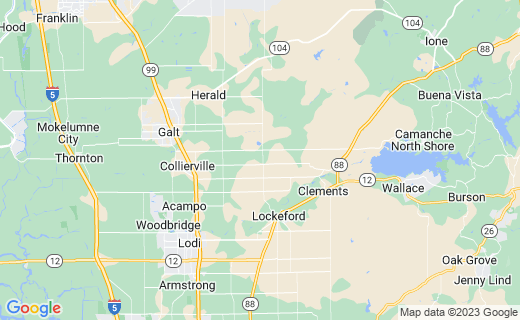