If you are foe, we do not fear you. If you are friend, your foes will be taught the fear of us.

God Tells Us in His Word:

“For God gave us a spirit not of fear but of power and love and self-control.” 2 Timothy 1:7

Jeff managed to identify both suspects for the police after losing both legs to the Boston Marathon bombings. He is recovering. Just look at that smile! He even got a visit from his favorite celebrity, Bradley Cooper. God bless you, Jeff.

A brave hero is one who faces everyday challenges bravely and lives with a smile despite problems and shortcomings. Just like Jeff.

Have you forgotten just who we are here in this land?

You have come once again onto the land of the free and the home of the brave . . .

Just what is the land of the free?

Yes, it is a land covered with “spacious skies” and “amber waves of grain”

With “purple mountains majesties above the fruited plain”! And . . .

When a brave man takes a stand, the spines of others are often stiffened!

“Living by faith includes the call to something greater than cowardly self-preservation!”

Bravery is the subcategory most people generally associate with Courage. It is defined as “the ability to stand up for what is right in difficult situations.” As opposed to less sophisticated definitions that simply categorize bravery as fearlessness or acting when an observer would be afraid. There are several forms of this bravery. Physical bravery involves acting in spite of possible harm to one’s body. Moral bravery involves acting in a way that enhances what one believes to be good in spite of social disapproval and possible backlash.

More importantly, ours is a land full of people who are free . . .

People who are brave

Those who love country more than self

With an unflinching spirit in the face of danger

Those who confront with resolution or courage...

Courage that resists subjection or intimidation

Those who have that moral strength, endurance and humbleness

Who believe in actions rather than just words

Those possessing a higher or nobler kind of bravery

As it is an inborn quality of mind or spirit

Those who sacrifice without hesitation

Those bold enough to stand against the wrong

Who possess honesty and willingness to sacrifice

And stand for everything we love

Those who have noble stature

And inner strength and show reserve

Those with a resolute and unshakeable faith

Who are selfless, and so shall be remembered

A coward is incapable of exhibiting love; it is the prerogative of the brave. 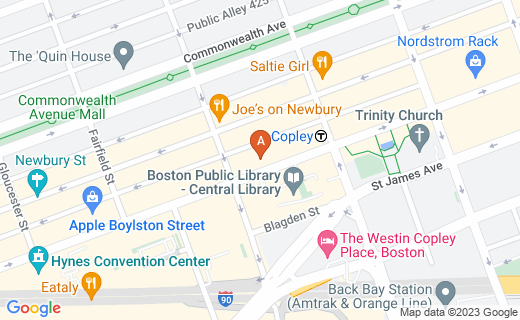 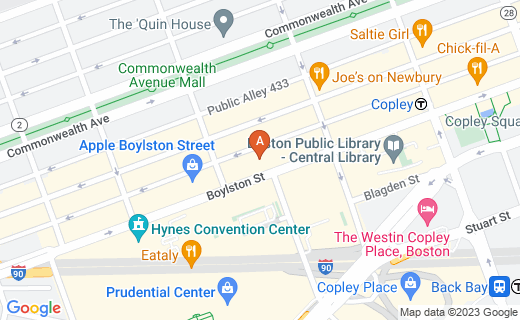 From the lips of children and infants you have ordained praise because of your enemies, to silence the foe and the avenger.

His Holy Word Tells Us:

"See that you do not look down on one of these little ones. For I tell you that their angels in heaven always see the face of my Father in heaven."

"My eyes fail from weeping, I am in torment within, my heart is poured out on the ground because my people are destroyed, because children and infants faint in the streets of the city."

If you are a runner (or not), and ran in the Boston Marathon this year, would you return next year to run or support those who are running, if you were able to do so?

We can soar like an eagle! The eagle has a conquering spirit. The eagle never runs from storms. Just like the eagle, we can embrace adversity because discipline in adversity will bring us to full potential.

“He gives strength to the weary and increases the power of the weak. Even youths grow tired and weary, and young men stumble and fall; but those who hope in the Lord will renew their strength. They will soar on wings like eagles; they will run and not grow weary, they will walk and not be faint.”

Just so YOU know, WE, the people . . . all of us ordinary men and women, firefighters, policemen, lifeguards, soldiers, doctors and any other brave citizens of this land of the free, will still continue to attend the NBA playoffs, go to the Kentucky Derby, go to Los Angeles’ Dodger Stadium, visit New York City’s Time Square and run in marathons everywhere . . . Yes, we are not about to change our free lifestyles just because our foes may want to cause us some woes!!!

“Year by year the complexities of this spinning world grow more bewildering, and so each year we need all the more to seek peace and comfort in the joyful simplicities.” ---Unknown

The only thing for the triumph of evil is for good men to do nothing.