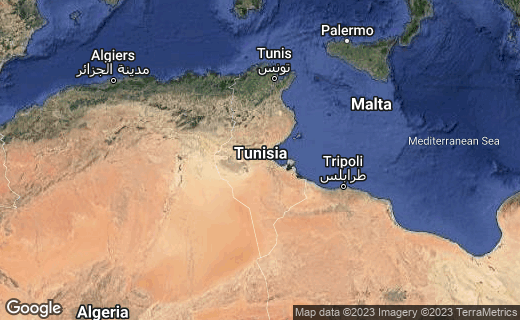 Fall of a dictatorship

So often, we spend our time worrying - about our families, our finances, our health, our jobs. And many times, when we're not fretting over our personal concerns, we turn our attention to the world - the environment, poverty, racism, homophobia and other grand mals. I am very prone to anxiety over countries subjected by dictators. Cuba, under the Castro regime and Venezuela, under the increasingly totalitarian Hugo Chávez fill many waking hours and sleepless nights where I live. The question "why?" dominates countless after dinner conversations. Why don't they let someone else rule? Why do their constituents keep them in power? Why don't the people rise up and bring them down? A more distant anguish for me has been Tunisia, in Northern Africa, for 23 years ruled by Zine El Abidine Ben Ali.

It seems the longer one dictator stays in power, the longer the rest of them do, too. I am blessed to live in a country which, though far from perfect, by law has pitched every president since Franklin D. Roosevelt after eight years (two terms) in office. Keeps things moving.

A New Day for Tunisia?

But in January of 2011, something that seemed impossible has taken place. On 1/14/11, we woke up to the news that the president of Tunisia, amid violent anti-government protests that drove him from power Friday after 23 years of iron-fisted rule, fled to Saudi Arabia. The citizens of Tunisia rose up against unemployment and corruption. According to news sources, "Thousands of demonstrators from all walks of life mobbed the capital of Tunis to demand Ben Ali's ouster, the culmination of weeks of protests that have swept the country." One of the forces of change? Social media such as Facebook, Twitter and YouTube. Tunisian Prime Minister Mohammed Ghannouchi (69), PM since 1999, went on state television to announce that he is assuming power in this North African nation. Prime Minister Ghannouchi has promised "to respect the constitution, to work on reforming economic and social issues with care and to consult with all sides."

The Jerusalem Post reported that at least 23 people have been killed in the riots, according to the government, and that opposition members put the death toll at more than three times the number.

U.S. National Security Council spokesman Mike Hammer was quoted, "We condemn the ongoing violence against civilians in Tunisia, and call on the Tunisian authorities to fulfill the important commitments made by President Ben Ali in his speech yesterday to the Tunisian people, including respect for basic human rights and a process of much-needed political reform."

Time will show whether freedom will prevail, whether democracy takes hold. Far from home, but close to my heart, in Burma, Aung Sang Su Kyi has finally been freed from house arrest. Let's see if the people of Tunisia will see something new or more of the same.

Dizzy Gillespie "A Night in Tunisia"