Want To Be A US Citizen

My husband has an international face. Often times as we have traveled, he has been mistaken for a Native American, Mexican, Fijian Indian, and even Hawaiian. Actually he is part Scottish, Tongan, Maori and English.

At times, his multinational face has been a curiosity for many. People will come up and talk to him in different languages: Hola, Namaste, Kia ora, salaam aleikum, and Aloha. Actually his first language is Tongan.

‘Isi was raised in a tiny village of Pangai on the miniscule island of Lifuka belonging to the island group of Ha'apai in Tonga. The whole island has about 3,000 inhabitants. The beaches there are so beautiful and peaceful.

Isi's parents were stalwarts in the LDS church. When ‘Isi was about 11 years old, they sold all of their possessions including their home and all their animals to take their family to the LDS temple in New Zealand to be sealed for eternity.

Although ‘Isi grew up humbly, he has Tongan royal blood flowing through his veins. He is a cousin to the King of Tonga.

My husband attended the Church College of Hawaii and ended up graduating with both of his degrees from BYU Provo, which is where we met. We have had some great adventures together.

‘Isi has always provided for our four children and myself a haven of peace and security. We have been blessed to live at two LDS Church schools campuses for most of our marriage. All of our children are alumni of BYU Hawaii University. My husband has an insatiable yearning for knowledge. He has always tried to improve his English, but says he thinks and dreams in Tongan.

Also, he has given much service in our church and community and loves people and they love him. We were surrounded by hundreds of stalwart missionaries as he served as a mission president in Tonga for three years, which has been a great influence on our children.

I know my husband truly loves his native land of Tonga. We lived there for 13 years after we were married, and would still be there if I had not contracted hepatitis B and become very sick. It was determined that we move closer to good medical facilities. We moved to Hawaii twenty plus years ago. My husband went for several years without becoming a citizen of the United States. He said he didn’t want people to think he married me for a green card! 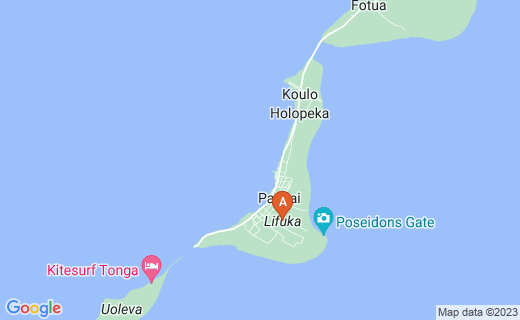 His first job at BYU Hawaii was as Foreign Student Adviser. He was fortunate to help students from Mongolia, Fiji, Samoa, China, Philippines, and many others. I kept suggesting that my husband become a US citizen to enjoy the many benefits that come with it. He always said that “not every one wants to be a citizen!” I love American and the freedoms we enjoy. It is not perfect and has many challenges, but to me it is still my home and I will always love America.

Finally, after much prompting, he studied for the citizenship test. He actually became quite interested in it and learned a great deal more than I remembered from my history classes. Finally the day came when he was to take his examination. He aced the test and was so excited to tell me about it. He is still very proud of his Tongan heritage, but has grown to love America nearly as much as I do.