In The Olden Days

A Tragic Day In Texas

Who can predict if or when someone may decide to kill en masse'? Is there a certain "type" of person who is more likely to strike out at everyone around them? It would be easier to recognise if there were, however, there is no sure way to tell when someone may pick up a gun and start shooting. Each situation is unique, and while there may have been warning signs, they are usually easier to spot after the fact. The cause of mass murders such as school shootings and more recently, the Ft. Hood killings, remain a mystery.

Where the fault lies

Is it the parent's fault, the schools, the child's or the bullies'?  All of the above ...and none of the above. Unfortunately, there isn't any formula for raising children. We nurture and love them with just the right mix of discipline and understanding (hopefully), and still they grow up and become their own person. A violent child can come from a loving home just as some of the most remarkable people come from horrific backgrounds. The only thing we can do is give all children the best start we can and teach them empathy so that they can see themselves in one another's reflections.

We can teach them tolerance and acceptance, but we must first learn it ourselves. The best way to teach is by example and still we can only hope for the best. Every parent feels guilt no matter how our children turn out. We always feel like we could have done a little better, except for Mother Theresa's parents, perhaps.  In the long run, each person can only control his or her own behavior and thus, is only responsible for himself.

Sometimes people just snap, and no one can predict when it might happen! Sure, sometimes there are signs and indicators, but sometimes there just isn't. Today, November 5th, 2009, at about 1:30pm, a mental health doctor about to be deployed just started shooting and twelve people died. In addition, another thirty-one were injured. It is not yet clear what the motive was and we may never know. It is certain this tragedy will be discussed and dissected for years to come.

It is reminiscent of the Virginia Tech shooting not so long ago and the McDonald's Restaurant mass killings that occurred some time ago. Also, let's not forget all the postal workers that brought about the term, "going postal". Americans have nothing if not a sense of humor, but seriously, these tragedies are not funny! What is wrong with our world that people decide one day to kill themselves and as many innocent people as possible. I am saddened today and my thoughts and prayers are with the families of all those involved.

How Could This Happen: Finding your way when tragedy strikes
Buy Now

The recent tragedy in Colorado has our minds reeling. Most people cannot imagine how anyone could harm innocent people. It is almost as if these type of murderers are trying to outdo each other. My condolences to the families and friends and the people of Colorado.

Another tragedy has occurred in Boston during the famous Boston marathon. It seems as if every time that one turns on the television, another dissatisfied person takes his anger out on innocent people. 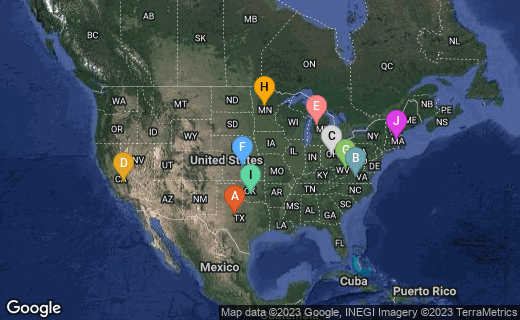