While I agreed that we needed to bail out small banks and community institutions, wall street was not someone that I would bail out.

What is TARP and where did it come from?

During the Bush Administration, when the financial industry was failing, President Bush, along with Republicans and Democrats, to include then Senator Obama, pushed for the TARP (Troubled Assets Relief Program), which gave financial aid to banks and other financial institutions, to include small community banks as well as Wall Street.

Rush Limbaugh, trying to start a wedge issue, stated that "not" one Republican voted for it. Yet many Republicans voted for the Emergency Economic Stabilization Act of 2008, which authorized the creation of TARP. In the three votes leading to the creation of TARP, Republicans voted "yes", 65 in the House, 34 in the Senate and 91 in the final House bill that made it's way to President Bush for his signature.

Politicians of both parties supported TARP

It was John Thune that described the urgency of this bill best when he said, "The economy is in a meltdown, the credit markets are frozen and if we didn't take steps it would be disastrous for our country."

The financial panic was real. Don't Americans remember this? If not for the TARP, 3.3 million people would have been homeless. The bill allowed them to avoid foreclosure or find alternate affordable homes.The TARP bill prevented a financial collapse that would have made life even worse for the American people.

In 2009, Freedom Project (Republican PAC) and other conservative groups took to blaming the Washington Democrats for the $1.42 trillion dollar budget deficit and the fact that they had passed the TARP, calling it the Democratic Bailout.

The FACT: The first fiscal year for Obama and his administration was from October of 2008- September of 2009. Who was responsible for the deficit from that year? A Republican President and a Democratic Congress. Both parties are guilty of the debt that has escalated. So to blame it solely on the Democrats or the Republicans for that matter is incorrect.

Big Ticket Items on the deficit- from 2008 (that weren't paid for) $133 billion for TARP, $291 Billion for Fannie Mae and Freddie Mac, two wars and the medicare prescription plan to name a few. Under Obama in 2009, $155 billion stimulus, two wars, etc. And let us not forget, that when people don't work, they don't pay taxes, which puts the country at a shortfall in tax revenue.

Was the TARP successful?

In a word, Yes. In June of 2009, the first round of payments actually turned a profit. In 2010, repayments exceeded expectations bringing the cost to taxpayers at approximately $50 billion, not $700 billion. Three-quarters of the TARP funds had already been returned.

The best thing to come out of the TARP:

The Dodd-Frank Act. brought on by the Obama administration, it will not allow another "bailout" again, if we found ourselves in a similar situation, it would safe guard the American people from having their tax dollars used again. Instead, the institutions would be dismembered.

The worst thing to come out of the TARP:

The political blame game and divisiveness that turned American's against each other. 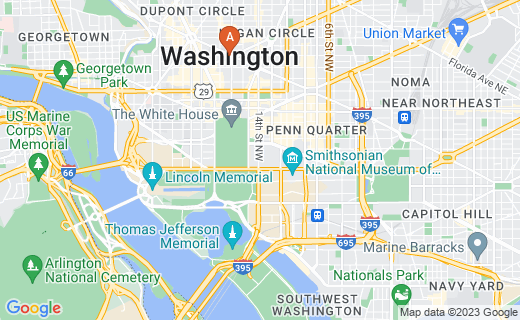 Are you a supporter of TARP?