Kent County Council are cutting down the Cherry trees in Oakwood Drive in Tankerton. I noticed it the other day. There was a bunch of workmen with a chainsaw and a shredder and they were removing the trees at an alarming rate. There are now twelve tree stumps lined up along the road, which looks very stark without their homely shade.

I spoke to someone at the Highway Services department who told me that they were being brought down because the roots were undermining garden walls and disrupting the pavements. This seems like a drastic step to me. Walls and pavements are man-made objects and can be replaced in days, while trees are living things and take a lifetime to grow.

One of the residents told me that it was a health and safety issue. The Council are liable if anyone trips up on one of the roots and hurts themselves. This is patently absurd. It’s not like the tree roots are growing at such a fantastic pace that they are liable to leap out of the ground and grab someone’s feet. All you have to do is to step over them.

I blame compensation culture myself. These days no one can do anything without considering the possibility of compensation claims. Take those tree roots. It’s not the tree’s fault if you trip over them. It’s not the County Council’s fault. It’s your own fault for not watching where you are going.

Or do we just say “things happen” and accept we can’t be accountable for every eventuality? 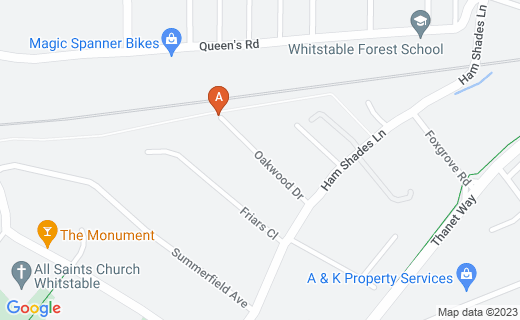