The Ruling Aristocracy In The Land of the Almost Free: A Moment With Bill Reflection

From our friend Webster:

Aristocracy…..a government or state ruled by an aristocracy, elite, or privileged upper class.

From a Time Long Ago

The lords, the ladies, the squires and the esquires, moving about the upper echelons of society, untouched by the filth of the commoners; they are people of great prestige, wealth and power, standing head and shoulders above those who they rule, and manipulating the government and the economy for their own benefit.

It has always been so. The word “aristocracy’ comes from the ancient Greek word meaning “rule of the best,” and it was certainly popular among those giddy ancient Greeks as well as the wine-loving ancient Romans and quite a few other assorted governments in Europe for oh, say, thousands of years.

From the stomach of the European beast came rumblings….there’s a rumbly in my tumbly…and eventually a bowel movement of enormous proportions spewed out across The Pond in the form of a democracy in the upstart United States.

And if you believe that malarkey I have a fountain of youth I’d like to sell you. 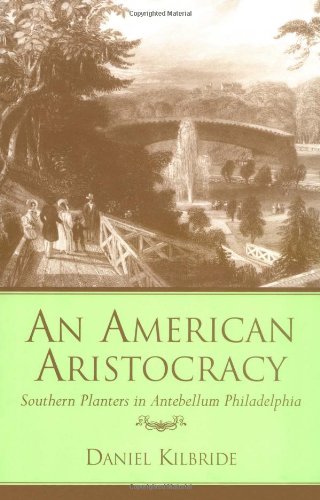 A New Nation Is Born

The commoners rise up and overthrow the oppressive yoke of British aristocracy during the American Revolution; the Grand Experiment boldly steps forth into history, waving the red, white and blue and declaring democracy to be the only true choice for the commoner.

In truth, ladies and gentlemen, when the dust had cleared and the last gun had been fired at Yorktown, all that had occurred was the British aristocracy being replaced by the new, improved American aristocracy, who had used the commoner as cannon fodder to advance their own agenda. There was one oddity, however, one anomaly worth noting: the new American aristocracy had some sort of conscience and at least a pittance of compassion for the laborers who built their mansions and captained their ships laden with slaves, cotton, tobacco and other sundries of commerce.

Still, they were aristocrats. By today’s dollars, George Washington was the richest President ever to hold the office, and most of his buddies in government were no shrinking violets when it came to business holdings.

Fortunes were made and the years past, and the aristocracy changed names but remained as rulers upon the land. The Rockefellers, the Gettys, the Vanderbilts and the Morgans, all rulers in actuality even though they wore no crowns.

And the beauty of this governing body, the sheer brilliance of their nature, was the ability to proclaim to the world, and convince that world, that aristocracy does not exist in the United States. They are the invisible power, controlling the economy, the military complex, the media and yes, the government, all the while waving the flag and repeating that time-worn phrase “life, liberty and the pursuit of happiness.”

A Century of Wealth in America
Buy Now

And Time Marches On

Individual names have been replaced by corporate names but the results are the same. Billions are showered upon Washington D.C. to affect profitable change in the Halls of Congress, and foreign policy reflects first and foremost what is best for the economy and, by extension, the corporations. And what of the commoners? They fight amongst themselves for minimum wage jobs, pray to whatever god they adore that they do not suffer an illness they cannot afford, and lap up the spillage from the Land of Plenty.

Every four years they vote for a new lord and hope against hope that it will somehow make a difference, that their schools will be better, that their slice of the pie will get bigger and that their voice will be heard….but they know the truth. During those quiet moments, on break between job one and job two, during times of reflection while they eat their mac & cheese, they know that none of it matters, that the aristocracy will always hold the purse and that the American Dream is a myth of gigantic proportions, another Madison Avenue ad campaign designed to keep the masses quiet and subservient. 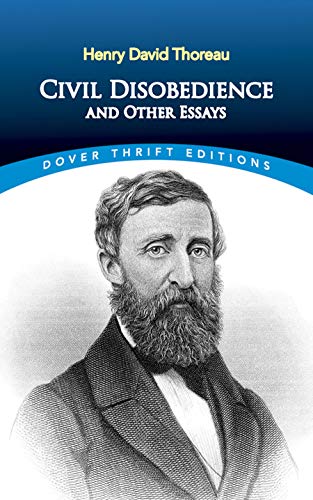 Something to think about

“Disobedience is the true foundation of liberty. The obedient must be slaves.”

And slaves we are! Little by little our rights have been stripped. Little by little the gap increases between the haves and the have-nots, but still we cling to hope that things will change, that somehow a miracle will happen and the playing field will suddenly become level, that hell will freeze over and the aristocracy will allow the commoner to enter the game.

Believe me when I say that the aristocracy in the United States loves it when we nibble at each other. What a perfect scenario for the aristocrats: they created a system where they get rich and we blame our friends and neighbors for our downfall. Pavlov would be proud of the average American in the year 2013. Ring a bell, promise us a break on interest rates, and we drool and order up another credit card. Ring a bell, give us a tax rebate of $200, and we drool and obediently buy a larger television. Ring a bell, create more part-time, minimum wage jobs, and watch us drool all the way to WalMart.

The system is stacked against the commoner and the commoner is the system. How’s that for a bleak summary of life in the United Aristocracy of America?

It is our right as Americans

Do you believe the United States is a democracy or an aristocracy?

But All Is Not Lost….or Is It?

Our greatest enemy in the UA of A is not Al Queda, or Iran or Iraq, or any other terrorist cell that conveniently provides a scapegoat. No, the greatest enemy we have, the most powerful force we must face daily, is good old-fashioned, mightier-than-the-sword greed. Greed, able to bend steel in its bare hands, change the course of mighty rivers and who, disguised as mild-mannered capitalism, fights a never-ending battle for more, more and yet more.

So how do we stop this spiral towards inevitability? How do we change an aristocracy into a democracy when it has never been done since the first merchant sold his wares in a village between the Tigris and Euphrates Rivers?

I’m not sure we can!

We have invested every penny we have into this monster that feeds upon us. We are a fear-based society and that fear is being used against us, and we line up and keep buying tickets to a carnival game we can’t possibly win. Step right this way, folks, and see the two-headed lady, the sword-swallowing transsexual and the great illusionist who will have you believing that all you have to do is cinch your belt a little tighter, strap on some balls and carve out your own piece of economic Paradise.

And so it goes!

For the rest of us….

Could someone please pass the mac & cheese?