"White's Only" in the Current Generation

I believe that God made us all different as a test of our faith. Our faith in him and in each other.

It's not only a civil right, it's a moral right.

While it was mostly black Americans that fought for their civil rights, there were many other races to include white's that fought along side them. Over 83 years for the constant fight for the equal rights of all Americans and it is disheartening to find that a 12 year old girl in Ohio is not allowed to swim in a pool because of the color of her skin, today.

Most of the old signs, "black entrance only", "black fountain only" and "whites only" are signs you see mostly in historical museums, but in the year 2012, to see it on the fence of public pool just makes one cringe.

So many gave their last breath fighting for equality and the only thing the racist landlord could say on her behalf, is that she was protecting her property from cloudy water that is left from the girls hair care products. Don't get me wrong, there is still plenty of segregation going on in American, it just isn't readily publicized. It's just sad to see that in a country where Americans joined together to put a black man in the highest position this country has; there are still those that can't see past the color of one's skin.

And those that say they don't care are part of the problem. Everyone should care.

Some might say that it is a learned experience, handed down from generation to generation. If your grandfather was racist, then it was taught to the children and it ran down the lineage. However, with all the integration of schools, work and other daily activities; it is so hard to believe that the theory still stands. We still have such racism in America and only by standing up to it will it ever go away.

Racism alive and not so well

Racism has diminished quite a bit from what it was, do you think it will ever go away completely? 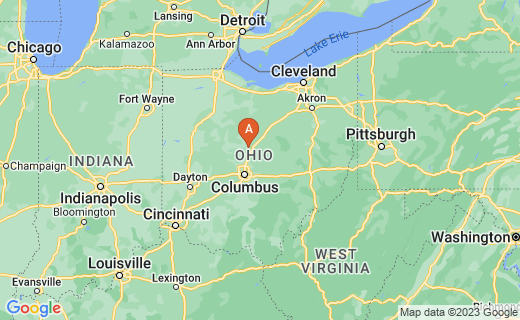