Who is Roland Z?

It happened in Europe...

In early February of 2005, in the town of Vlaardingen, Holland, a very bizarre event occurred. A heinous murder was committed, but that is only part of the story. This narrative is true and based on facts reported by the press in that area. These events surround a mysterious, 42 year old man known only as Roland Z. The following is based on info patched together from news articles released at that time

Vlaardingen is near Rotterdam

People attending a local festival/carnival reported seeing a man acting oddly. He seemed to be wearing some sort of costume and was behaving as though he was drunk and making strange comments at passer-bys. Eventually, when people realized that he was not part of the festival’s entertainment, he was made to leave the event and subsequently wandered to a nearby intersection where he proceeded to “direct traffic.” Roland Z. also had a bible with him with which he “shouted quotations.”

Police where alerted to the disturbance and apprehended him. They, too, thought him to be wearing a costume, which included a woman’s dress. Police determined that he was either intoxicated or mentally unstable and took him to jail where they eventually discovered what his “costume” truly was.

The police noticed that there was something wrong with what Mr. Z. was wearing and began to inspect it. They were in for a ghastly shock and must have been disgusted by their discovery, because, upon their close inspection they found that what Mr. Z was wearing under the dress was, in fact, a fresh layer of skin.

The police immediately traveled to Z’s home where they found a scene that must have been horribly gruesome. They found the body of Z’s mother. Besides the missing skin they also found that her arms had been hacked off. Cause of death seemed to be blunt force trauma to the head.

Next came Z’s bizarre explanation for the murder. He said that he had been wanting to make a “sacrifice to God” and decided on making that sacrifice his mother because he “loved her so much.” It is uncertain if Z belonged to a cult or had some kind of severe mental illness like schizophrenia, or both.

Police also found a long, skinny fillet knife which Z presumably used to do the skinning. It was reported that he had taken about eight hours to skin the body.

It is unknown how many people had seen Mr. Roland Z. acting crazy at the festival or how many others saw him giving his sermon in the streets that day. Who amoung them could have guessed that what they were seeing was a man wearing his mother’s skin whom he had brutally murdered that same day?

The few articles that I have found on this story do not reveal Roland’s last name or the results of his trial or psychiatric evaluation or any other pertinent information on his history, so it still remains a mystery. Who is Roland Z?

If anyone has additional information on this topic, please leave a comment. 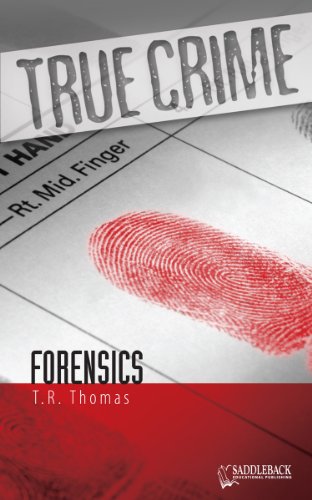 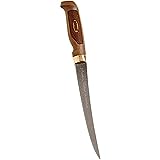