Results of Census2010 and World Statistics

The Daily Record tells us that despite the slowest decade (2000 - 2010) of population growth in the United States since the Great Depression, we still have the fastest-growing population of any industrialized nation.

The United States population count is the world's third most populous number in all of 2010, 2007, and 2005. However, the US population is aging and its birth rate declining, leading to an aging population on average.

In fact, Baby Boomers began turning 65 in 2011 and heavily draining the Social Security system. Members of that cohort that are receiving early retirement from Social Security are increasing the drain.

Still, this is not as acute a slow-down as in Japan, where young women in the late 1980s rebelled against marriage and childbearing in order to choose careers. This was big news globally, but the trend has continued to 2010.

Japan is becoming a nation of senior citizens more quickly than is the USA.In the same five-year time span 2005-10, Japan lost half a million people in deaths, moves to other nations, and a declining birth rate (see tables below).

One of the most striking changes in global populations from 2005 to 2010 is the decline in numbers within The Russian Federation, to the tune of 4,600,000 people lost.

Overpopulation: Must We Off Load to Mars?

Since AD 2000, increasing numbers of scientists counseled in the media that mankind needed to move off planet to Mars in order to prevent mass deaths due to lack of Earth resources and the ultimate extinction of humans.

This pleased the Mars Society that has been doing tireless work toward this end for some time, private space flight companies and related manufacturers, and perhaps President Barack Obama when he spoke about aiming for Mars and eliminating Lunar colonization plans during the early part of his 2009 - 2012 Presidential term.

The fact that potential lay in mining the asteroid field between Earth and Mars for mineral resources could create jobs for additional people. Senior Citizens were spoken of as potential recruits to travel permanently to Mars in order to found the first settlements.

This would provide them with useful work, excitement, and a place to off load themselves as part of an increasing and aging Earth population that was draining the national economy. Whether Martian Colonization is practical from a human health standpoint will be determined in future, likely by the early 2020s.

Data provided by the US Census Bureau.

Dan Walters of the Sacramento Bee in the state capital reminds us of population growth in the state from 22 Million in 1975 to approximately 40 Million (government opinions and counts differ, because of inclusion and exclusion of undocumented residents) in AD2010. This is about double in 35 years.

He tells us that after WWII, not only did the Baby Boom hit California, but other people moved in from other states to seek their respective fortunes. I think that immigration from Asia and the Pacific Islands added to California's population significantly as well.

It appears that Governor Jerry Brown (served 1975 to 1983) limited improvements in infrastructure during his terms. Then a mini baby boom and a wave of foreign immigration hit California, requiring more and better infrastructure. Governor again from 2011 to 2018; what will he do about infrastructure? -- Or about Education, Public Assistance, or Senior Services? What does the next governor do?

California has the largest US population, but also a larger share of related problems.

Mr. Walters has examined the figures and reports that state population growth has slowed markedly from the 1980s to about 1% percent a year currently, which still means 400,000 people a year. California has one of America's highest Birth Rates at 500,000 babies a year, or twice the Death Rate. The babies are largely of color, while the aging population is primarily Caucasian. 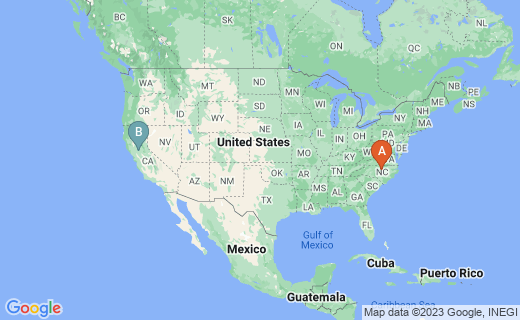 North Carolina is across the nation from California and increasing population at a higher rate, nearly double the percentage. 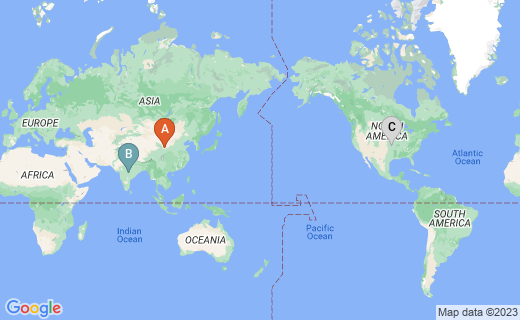 Although the population of Earth hit seven billion in 2011, some nations began losing population, including two in the Top 10: the Russian Federation and Japan.

Spotlight on the Russian Federation

The CIA World Factbook online lists the Russian Federation as the 9th most populous global country with an estimate in July 2010 of a population numbering 139,390,205.

Within the federation the median ages are interesting, all differing enough to be significant from one another:

Even more interesting is education achieved, males averaging 14 years of schooling and women, 15 years of education.

Education Changes of Note in Russia

The table below represents the individuals that take the Worldwide Achievement Tests (age 15) and older persons.

The CIA World Factbook reports that Japan experienced an economic slow-down beginning approximately 1990 and continuing to 2011 and ongoing. In the mid-1980s, news of cultural change in Japan arrived in American newspapers and magazines, even martial arts periodicals.

Japanese women in their 20s ans 30s were beginning to reject the notions of motherhood and marriage in favor of long-term careers. This trend has extended into the 2010s, resulting in a decreased Birth Rate and increased aging of the overall population (See "Causes of Divorce" in the links near the top of this page). In 2010, Japan took the Number 10 spot in the Top 10 Most Populous Countries and may fall of the list in the next census period.