In 2006, Michelle Bachelet beat billionaire and former senator Sebastian Pinera in a runoff to become Chile's first female president. She was succeeded in 2010 by Sebastian Pinera. After her term as president, Bachelet was appointed as the head of UN Women by UN Secretary-General Ban Ki-moon on September 14, 2010.

“I am a woman, a socialist, separated and agnostic - all the sins together.” - Michelle Bachelet 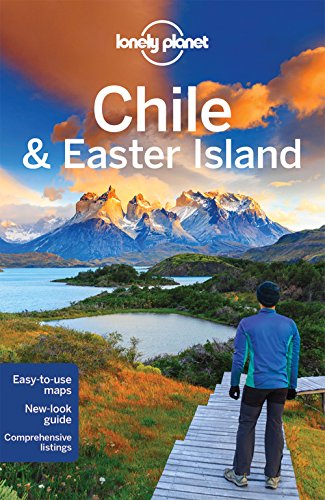 What Kind of President is Michelle Bachelet?

You're Supporting The Acumen Fund

By visiting this page, you're helping to support The Acumen Fund, an organization working to solve global poverty.

Tell us what you think of Chile's first female president.